MBBS Curriculum Review – why and how you should get involved

In response to an ever-changing landscape for medical education, Imperial College School of Medicine is undertaking a major curriculum review covering all aspects of our undergraduate medical programme.

If you’d be interested in being involved in delivering the new curriculum in any capacity or any of the below descriptions applies to you, or if you’d be interested in providing a research experience for the Clinical Research and Innovation module, please get in touch with the Curriculum Review team on curriculumreview@imperial.ac.uk. END_OF_DOCUMENT_TOKEN_TO_BE_REPLACED

Report from the ASME conference in Edinburgh

There was a strong showing of Imperial college educators at the ASME conference in Edinburgh last week with some 20 teachers presenting their education research or innovative teaching ideas in undergraduate, postgraduate and CPD fields. Many thanks to Professor Sue Smith and MERU for granting funding to many of these teachers and enabling them to present their work in a National forum.

It is difficult to name any highlights but particularly interesting presentations were made by Dr Ros Herbert on the impact of role models on medical students and  Dr Nina Salooja on the use of innovative teaching methods in a Teaching Skills course for undergraduates and the primary care team of Dr Andy Mckeown, Ms Gillian Williams and Dr Elena Barquero who presented their work on   a  pilot to match medical students and nursing students to  health coach vulnerable patients in the community.

Particular mention needs to be made about the success of our teaching fellows;  Dr Ann Chu for ASME New researcher Award  Medical trainees’ views on the transition from core training to higher specialist training ,  Dr Suzie Pomfret for the TASME Teaching Innovation & Excellence Award for her work on simulation PTWRs and preparation for consultant practice and Dr Rula Najim and Dr Nina Dutta for being Highly Commended in the ASME poster prize for teaching fellow led teaching in  undergraduate surgery.
We hope to build on this  interest and energy in education with  equally good numbers attending the forthcoming AMEE conference in Glasgow in September 7-9th 2015.

Read Report from the ASME conference in Edinburgh in full 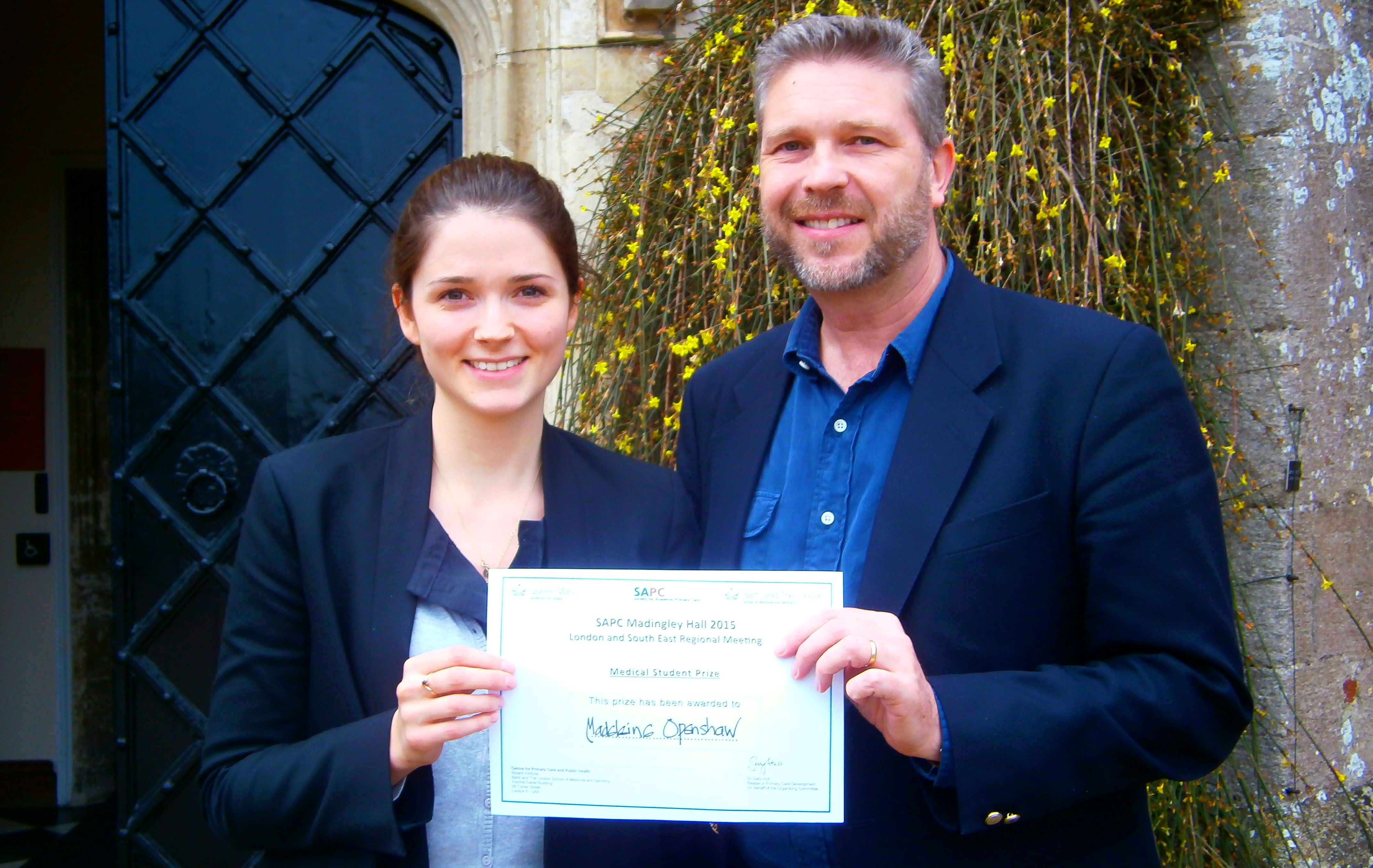 Her emotive presentation entitled ‘In Loving Memory’: the role of sentimental objects in childhood bereavement’ was based on research performed during her humanities intercalated BSc at Imperial.

Maddy will be presenting her work again in June at the Annual GP Teachers Conference for our community based Imperial Primary Care teachers.

A special commendation should go to Harriet Davidson and Frances Dixon, two final year students whose abstract was selected amongst a competitive field of primary care academics, to present at this year’s SAPC meeting held at Madingley Hall in Cambridge. They expertly and confidently presented the findings of an audit they conducted as part of their General Practice Student Assistantship coursework, and their responses to tricky questions from the audience was particularly impressive! 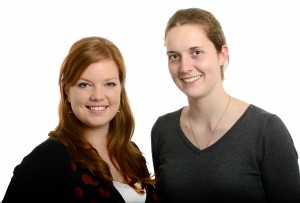 The audit analysed the use of chaperones for intimate examinations in primary care, an important topic for which GMC guidance was published in April 2013. As part of the audit they not only conducted a retrospective analysis of GP consultations, but also carried out a prospective survey of 91 patients to find out their views on being offered chaperones. They found that over two thirds of patients felt that chaperones should be offered but that less than a third would actually ask for one, concluding that patients want chaperones more than doctors think they do, and that we should be trying to overcome possible obstacles and offering chaperones as much as possible.

Following on from their success at Madingley, they also recently recorded a video of their presentation which will be shown at the Annual Teachers Conference for Primary Care Teachers held in June at Imperial College.

They deserve a special mention for this work given that they are currently in the midst of their finals, and we wish them both every future success!