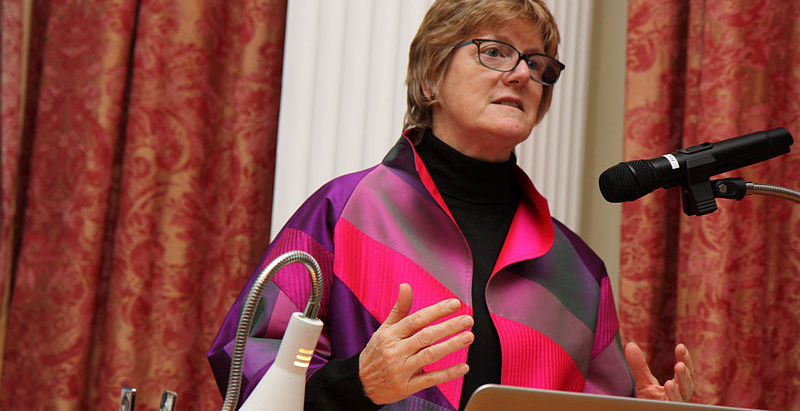 The NIHR Imperial BRC is a partner in a new £8M health informatics programme to enable the collaborative sharing of routinely collected NHS data to facilitate more effective clinical research.

The programme, called the NIHR Health Informatics Collaborative (NIHR-HIC), is a challenge from the Chief Medical Officer Professor Dame Sally Davies to the five NHS Trusts in England with the largest Biomedical Research Centres, i.e. Imperial, Oxford, Cambridge, UCLH and GSST, to collaborate and demonstrate how sharing of NHS clinical information held electronically, can facilitate more effective clinical research, and lead to benefits for patients and the public, researchers and NHS staff.

This new initiative was publicly announced recently by Dame Sally. It follows the government’s ‘Plan for Growth’ which details a number of actions designed to promote the UK as a competitive global hub for life sciences.

For Imperial College London and Imperial College Healthcare NHS Trust this initiative will deliver IT capability to support the sharing and use of NHS data for research in five scientific themes: viral hepatology (led by Graham Cooke and Mark Thursz), ovarian cancer (led by Christina Fotopoulou and Hani Gabra), renal transplantation (led by Adam McLean and David Taube) intensive care medicine (Led by Simon Ashworth and Stephen Brett) and acute coronary syndromes (led by John Chambers and Jamil Mayet). Each pan-BRC theme is led by one of the BRCs and Imperial is leading on Acute Coronary Syndrome.

Alongside these activities, the NIHR-HIC Programme will engage patients, the public and other stakeholders to agree an integrated governance framework that is flexible, proportionate, and serves to protect data confidentiality and uphold patient privacy at all times, while facilitating research.

The NIHR-HIC programme is managed through the AHSC Research Informatics Subcommittee chaired by Professor Paul Elliott, bringing together the ICHNT IT Department, Divisional Directors, the Caldicott Guardian, the Imperial tissue bank and the NHIR HIC theme leaders to develop and oversee the implementation of a comprehensive  IT strategy for research across the AHSC.