Healthcare and Design MSc student Peter White makes the case for why we need to think outside the box when it comes to innovation in healthcare.

Have you ever looked at something and thought, “how on earth did no-one invent that before?” You know the feeling. It’s the one you get while staring numbly at a copy of Harry Potter – all the while wondering how the idea of a boy who goes to school went unwritten for so long. It’s the one people probably had when the first guy rolled by with casters on the bottom of his chair. Even Facebook seems like such a simple idea in hindsight.

Forget happiness or sadness or the feeling of ‘it’s coming home’. It’s this constant ‘so close yet so far’ that’s the prevailing emotion in my life right now. A perpetual reminder that, yes, I’ll never be Mark Zuckerburg, or even a Google elf for that matter. All this is compounded by the fact that, according to my shiny laminated ID card, I’m supposed to be a healthcare design masters student at St Mary’s hospital in London, a building so old it seems to look down enviously at the geriatric ward within.

The remit of this made-up course is to find things that are poorly designed in the NHS and try and find solutions to improve it. Whether that’s the system they use to dispatch patients from cardiology or the irrigation syringes that require three hands to use. On one hand, this is exceptionally easy, mainly because pretty much everything in the NHS is broken. On the other hand, it’s impossible to actually implement any changes. Again, because everything is broken.

I’m spending the day walking on crutches – not because my legs have been done-in (if they were at least I’d get to lie down) – but because I’m trying to understand how on earth people can use them for more than two minutes at a time. See, us designers have a theory that NHS crutches are made so hideously uncomfortable that no-one would ever want to keep them, a good idea in theory – until you realise most NHS trusts refuse to reuse them anyway (at an annual cost of millions of pounds). Then it hits me. I’m a genius.

Suddenly it looks like I’ve been touched by the power of Christ, picking up my crutches and sprinting back to the HELIX design studio (a wonderfully impractical building forged exclusively of pine and post-its). Tearing through the door I grab my bag and jettison the contents within, until… I knew there were there, the best gift I’ve ever received. A size 11 pair of pitch-black Heelys from my friend in New York.

I put them on, carefully tie up the laces and reach for the crutches. Using them like a Venetian punt on the frictionless hospital floor I begin to glide, leaving patients in my wake, nurses red-faced and giddy (probably), and beds as nothing more than a blur. This is it. This is what the NHS really needs. Think the amount of patient suffering that occurs due to doctors running from one side of a hospital to another. Solved, in one go. 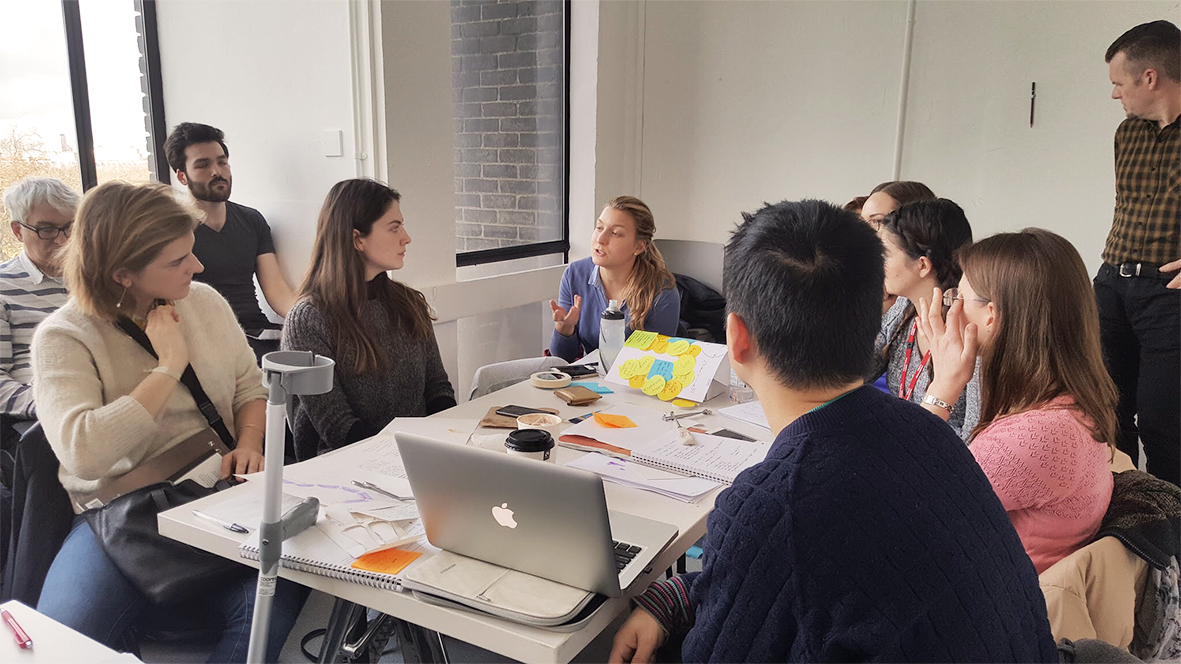 Eat your heart out Zuckerburg

Of course, as I slow down, I realise this solution isn’t practical. There’s no way the NHS could afford Heelys. However, the fact that no one even batted an eyelid is simply a reminder that this weird behaviour has become accepted into the psyche. Perhaps, long ago, a nurse would have tried to slow me down, or at least trip me up – but now, they’re simply too busy to care. There’s a never-ending queue of patients to see, many of them who don’t need to be there.

It’s for this reason that I’m cautiously optimistic about recent innovations in the health-tech world. Namely, an app that (wait for it) has the radical notion of sending NHS hospital doctors to visit you in your home. Not only is this far safer than dragging a clearly ill patient to sit with other similarly ill patients, it also increases patient satisfaction and unclogs the straining arteries of the hospital corridors. This app (Qured by the way), is just one of many innovations that are transforming the way in which we look at healthcare. Another app, called Peek, is perhaps more well known, providing a full-blown eye testing service on a smartphone – perfect for reaching remote villages and communities deprived of affordable healthcare services. 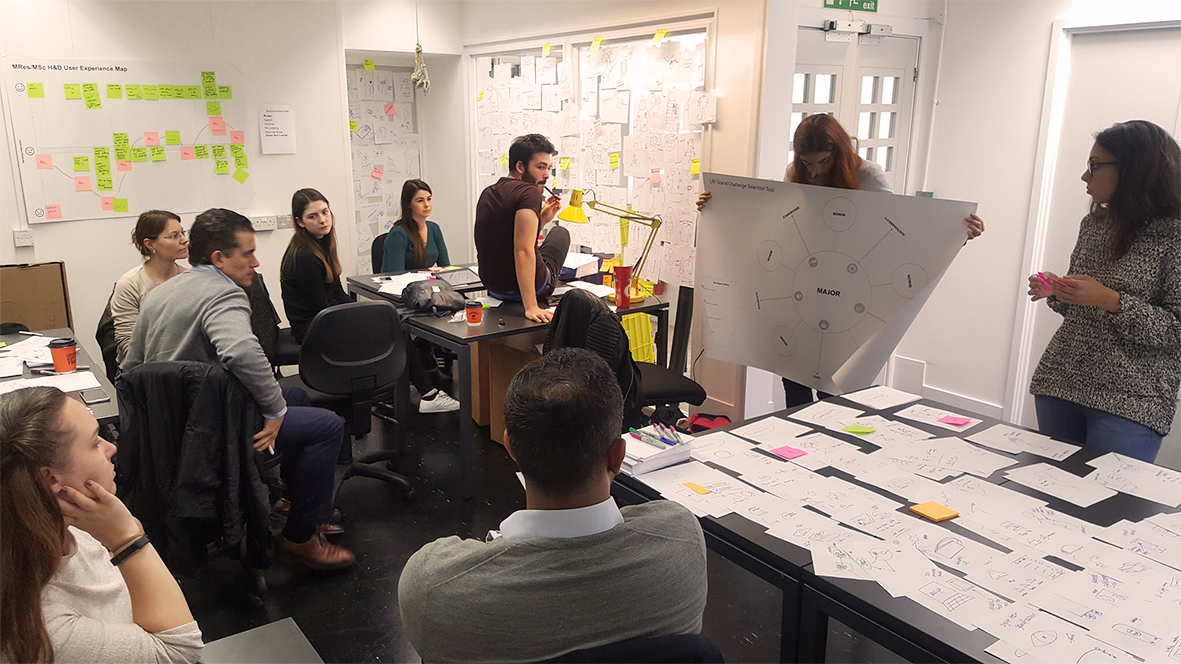 I’m not entirely sure where I was going with this blog post, but I guess it was an attempt to make people think differently about healthcare, or any entrenched system for that matter. Why does even basic healthcare have to take place in a clinic? Why are so many children with mental health concerns excluded from schools? The fact is the answers sometimes lie away from what we know, away from buildings and the assumptions we take for granted every day.

If there’s a takeaway, it’s that solutions are everywhere. It just takes a certain level of detachment to find them. To view something through a fresh lens and spot the obvious. It’s why doctors and teachers and prison staff eventually stop seeing problems. That’s just the way it is, they’ll say, before going back to work. It’s, for this reason, I’m gliding through hospitals, always thinking. Always so close yet so far. Million pound robotic Innovations are coming, but the best design is simple. That’s why it’s so complicated.

Peter White is a postgraduate student on the MSc in Healthcare and Design course at the Department of Surgery and Cancer.