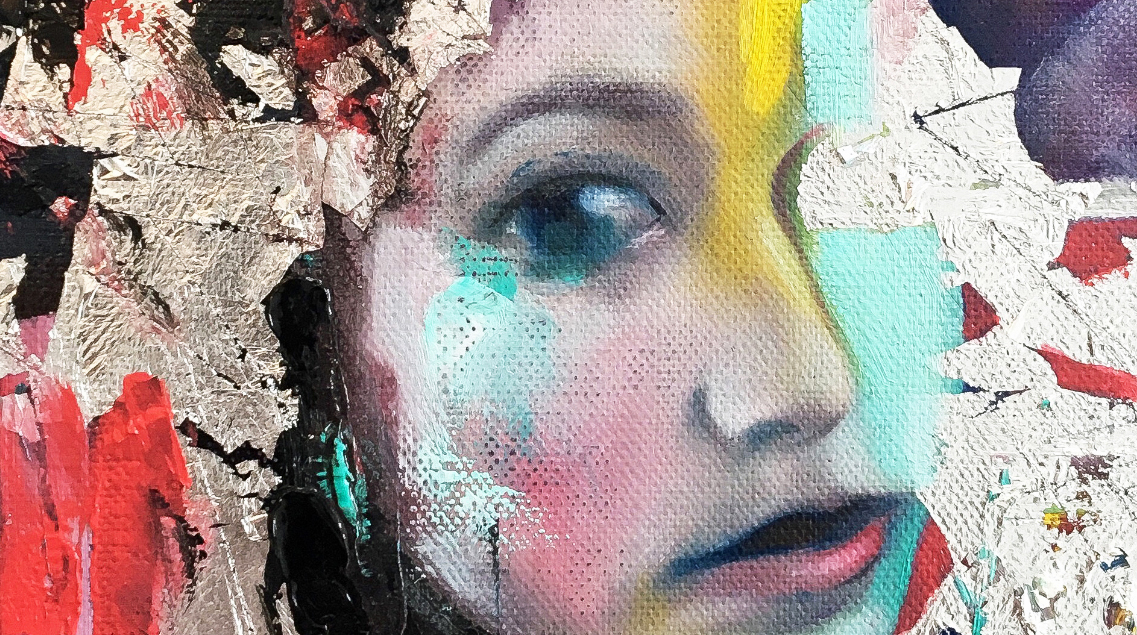 For some people self-harm could become more frequent and intense over time and coupled with it also being the strongest predictor of future suicide attempts, this lack of intervention for self-harm is concerning. The aim of my PhD research within Imperial’s Mood Instability Research Group is to find out why young people continue to self-harm. We hope to translate our findings to improve interventions for self-harm.

A common misconception is that people self-harm to be ‘attention-seeking’, but many people feel ashamed of their self-harm and don’t want to talk about it. One of the main reasons people self-harm is because it helps them to escape from unbearable distress. After someone self-harms they might feel calmer and gain short-term but instant relief from emotions that they’re finding difficult to tolerate such as intense anger, sadness, anxiety or feelings of being out of control. In addition to reducing these negative emotions it could also enhance positive emotions associated with reward or feeling good.  As people initially feel better after self-harming, it reinforces the behaviour and increases the likelihood of someone doing it again.

People often describe self-harm as being addictive, feeling as if they lose control over the behaviour. Research has also shown that self-harm shares many characteristics with addictive behaviours; such as experiencing an urge to self-harm (or craving), needing to up the frequency or intensity of self-harm to achieve the same effect, re-occurring levels of tension upon stopping self-harming, and continuing to self-harm despite knowing it’s unhelpful in the long run.

This is where my PhD research – the iMAGine study comes in – which investigates whether an addiction framework might help to explain some of these characteristics. One aspect that we’re looking at is whether repeated reinforcement of self-harm (through multiple self-harm episodes) leads to any psychological changes that could make the urge to self-harm stronger.

What triggers the urge?

We’re drawn to stimuli in our environment that have meaning to us, including anything we associate with feeling good. If, for example, you were feeling hungry and you walked past your favourite café selling your favourite cake, you might automatically be drawn towards the café and look in the window. We think a similar process could happen with self-harm. If someone was distressed an object they had previously used to self-harm with was on the bedside table next to them, their attention might be automatically oriented towards this object as they have learned to associate it with feeling better.

Seeing these objects might then trigger the urge to self-harm. During this urge, people might experience mental images of self-harming or they might think about how much better they wouldfeel if they did it, just as seeing that cafe might lead someone to imagine how nice the cake would taste. As we often imagine doing things before we do them, this mental imagery could make someone more likely to act on the urge to self-harm. When this process happens, people don’t tend to be aware of it. However, this could be a vicious cycle – because by acting on these urges it continues to reinforce the behaviour, possibly making these urges even stronger over time.

In the iMAGine study we’re using computer-based tasks and questionnaires to test whether this particular psychological process, and others, occur in self-harm and whether this could help to explain why many people find it difficult to stop despite all of the negative consequences they experience as a result of it.

Other research carried out within our group involves developing short-term therapeutic interventions for self-harm that exploit the power of mental imagery, whereby people are trained to imagine other more rewarding outcomes that they might gain by resisting the urge to self-harm. This intervention is more accessible to young people as it can be easily delivered within the community and aided by the use of digital tools such as smartphone apps.

We aim to use the findings from the iMAGine study to develop these interventions further.  Once we know more, we can target these interventions to help people overcome the psychological mechanisms that make the urge to self-harm stronger, supporting more people to break the self-harm cycle.

The iMAGine study is looking for participants who are 16-25 years old with experience of self-harm within the past year, and/or anxiety/depression, or no previous or current mental health issues. If you’d like to find out more or to sign up to participate please visit the iMAGine website.

All artwork by Rachel Rodrigues, you can see more on her Instagram page @rachelrodr.gues.