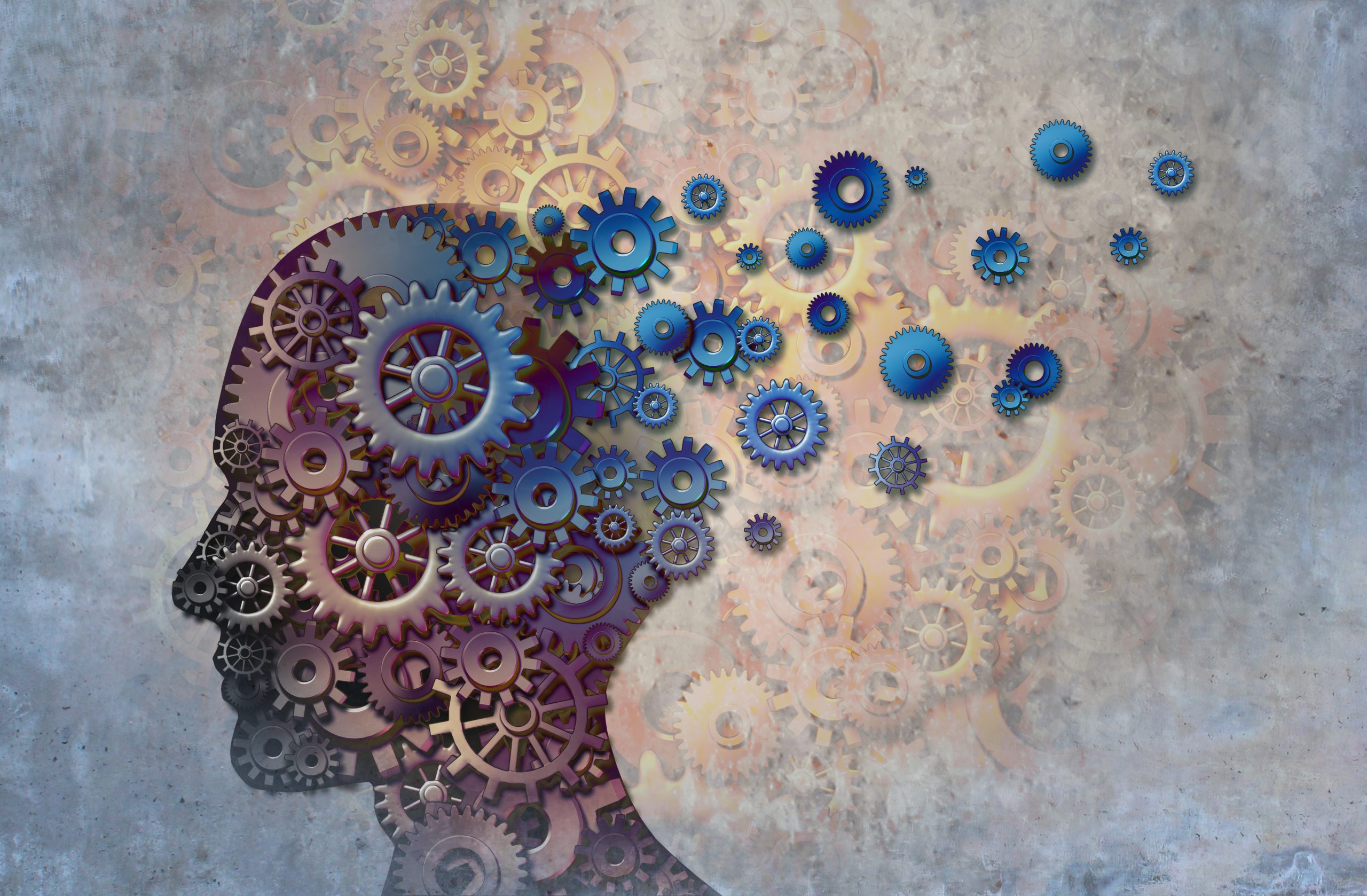 For Dementia Action Week, Kitty Murphy, second year PhD student at the UK DRI Centre at Imperial, shares the complex nature of Alzheimer’s disease and why there’s more to it than just our genes.

Dementia diagnosis rates are dropping for the first time ever. I wish I could tell you that this is due to less people developing dementia, and not because more people are living with it undiagnosed. According to research carried out by Alzheimer’s Society, many people are not being diagnosed due to the misconception that memory loss is a normal part of aging. However, memory loss is often an early sign of dementia, particularly in the most common cause known as Alzheimer’s disease. As a result, the Alzheimer’s Society’s Dementia Action Week, an annual awareness campaign, has made diagnosis their featured theme.

What’s staggering is that the onset of these symptoms is preceded by changes in the brain that have accumulated for up to 30 years. In the early-onset form of Alzheimer’s disease, these detrimental changes are associated with mutations in single genes. In other words, if you carry certain mutations in one of these genes, you will develop Alzheimer’s disease. Sadly, here, your genes are your destiny. In contrast, the late onset form results from the contributions of multiple genetic and environmental factors. Thanks to large scale genetic studies where researchers have scanned the genomes – an organism’s complete set of genetic information – of individuals with Alzheimer’s disease and those without, we are learning which genetic variations are associated with the disease.

As any scientist will know, with answers come more questions. So we’ve identified these genetic variations associated with Alzheimer’s disease, but which brain cell types do they influence? At which timepoints in the lifespan do they contribute to disease? To complicate matters further, many of the genetic variations associated with Alhzeimer’s disease don’t directly fall within genes, but in the regions that regulate gene activity. What are the mechanisms by which gene activity is regulated to confer Alzheimer’s disease risk? How do environmental factors influence gene regulatory mechanisms? This complex interplay of genes, regulation of gene activity, and environment, are why your genes aren’t always your destiny; this is what I, and all the brilliant scientists I get to work with, want to better understand.

I’m in the second year of my PhD at the neurogenomics lab at Imperial’s Dementia Research Institute. Working closely with two group leaders within this research theme has given me the opportunity to work on a variety of exciting projects. From comparing different species’ genomes to understand why the human brain is so at risk for disease, to inferring cell type-specific signatures in Alzheimer’s disease.

One way by which gene activity is regulated is through chemical modifications to DNA that don’t change the underlying genetic code – this is known as epigenetics. An example of a well studied epigenetic modification is H3K27ac. The presence of H3K27ac is associated with increased gene activity, and aberrant levels of this epigenetic modification have been linked to disease. However, many of the studies looking at H3K27ac in the brain have not taken into account the different cell types present. As part of my PhD, we developed a computational tool to infer which regions in the genome marked by H3K27ac are specific to one of four major brain cell types: astrocytes, microglia, oligodendrocytes, or neurons. Using our tool and H3K27ac data from the brains of individuals of Alzheimer’s disease, we were able to delineate whether genetic and H3K27ac variation associated with the disease localised to a particular cell type. Whereas Alzheimer’s disease associated H3K27ac pointed to oligodendrocytes, genetic risk was associated with microglia. Now, with collaborators from across the world, we are focusing on the role of individual genetic risk factors in subtypes of microglia.

There is still so much we don’t know, but with the advances in technologies and continuous influx of genetic, epigenetic, and cell type data, we truly are on the brink of a golden era for the study of Alzheimer’s disease and other complex brain disorders. Most importantly, much of this research wouldn’t be possible without the individuals who have or will donate their brains to research – science can’t thank you enough.