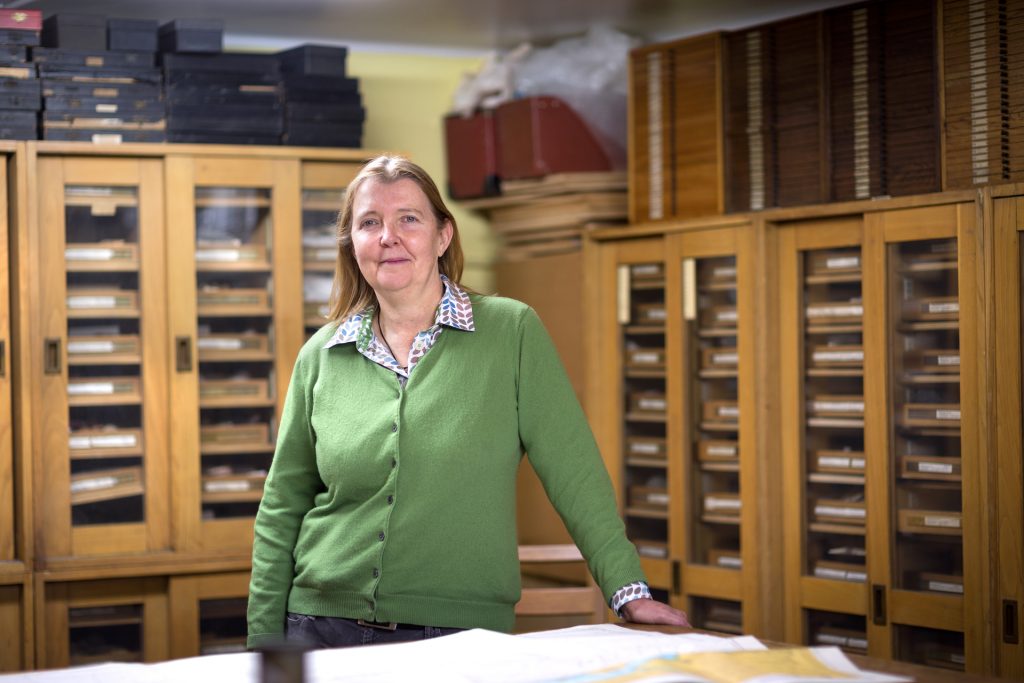 I am a marine geophysicist which means I mainly conduct my research from ships using specialist remote-sensing equipment.

In these experiments we typically go to sea for 30 days or so and carry 40-50 scientists and technicians. It is a thrilling experience as so little of our marine environment has been explored. I am interested in the solid Earth (rather than the water itself) and study how the top few tens of kilometres (from the seabed downwards) formed and evolved over time. A central theme throughout my career has been the relationship between tectonics and magmatism.

My early work involved mapping the magmatic plumbing beneath mid-ocean ridges (the longest chain of volcanoes on the planet) and the response of the oceanic lithosphere to loading by volcanic islands such as the Canaries. More recently I have studied the pattern of volcanic rocks erupted along the continental margins of the Indian and Atlantic Oceans in order to determine the thermal conditions during breakup.

A second theme of my research is at a smaller scale and has been focussed mainly on the north-west European shelf. I conducted the first ever multibeam bathymetry survey within UK territorial waters which led to the discovery that catastrophic megafloods separated Britain from Europe. I am also interested in the application of acoustic methods for biological habitat mapping as a way of both quantifying the resources there and also protecting them.