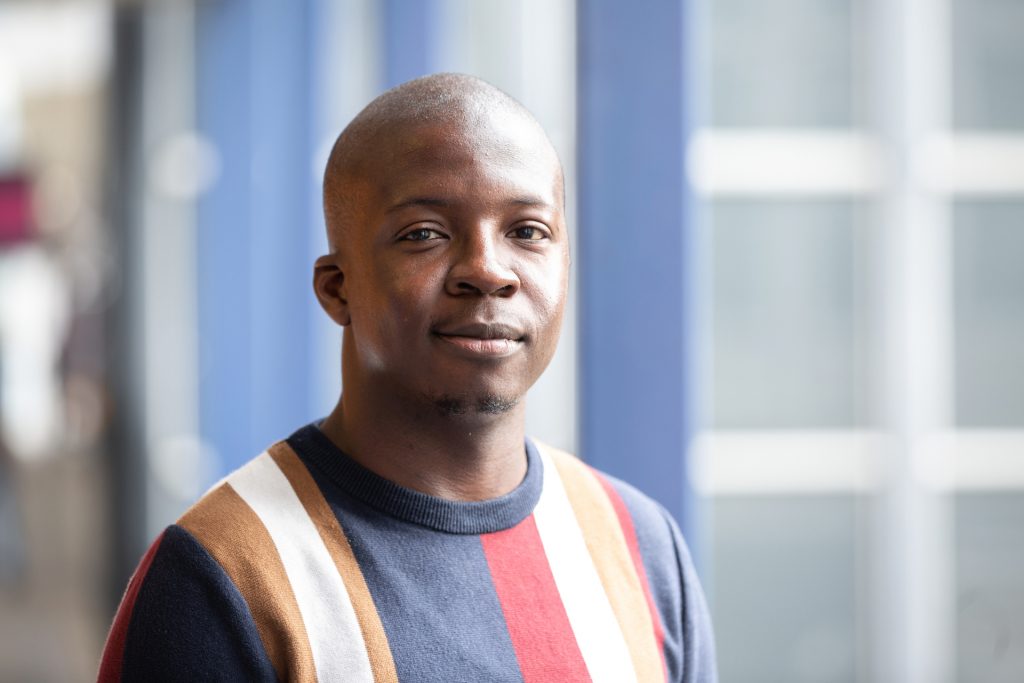 “My role is centred on helping people, from senior academics who need resources and space for their groups to conduct experiments, to ensuring the safety of junior researchers.”

I’ve worked at Imperial for over five years now, and in that time my role has changed significantly from a junior support role to a managerial one. My role is centred on helping people, from senior academics who need the resources and space for their groups to carry out experiments, to ensuring the safety of junior researchers.

I’m a big fan of Imperial. Over the years I have seen the College introduce various initiatives to promote fairness, including Imperial becoming a member of the Race Equality Charter and its support of leadership programmes such as IMPACT for BAME staff. I appreciate this greatly, as I am big proponent for investing in people, and believe that supporting people in the workplace is the best way to create a motivated and effective workforce.

Outside of work, I am a big believer in giving back to the community you come from. Last year, I spent six months volunteering for The Good Shepherd Voluntary Organisation, a knife crime prevention charity.

I’m proud to say I was born and raised in London, and to call this amazing city my home. However, I’m very aware that knife crime has always been a problem in underprivileged areas within London. ‘Why is Christopher talking about knife crime?’ you ask. It’s an issue that is especially close to my heart. When I was growing up, I had friends that were both victims of and perpetrators of gang-related knife crime. In my view, they were normal people that were groomed as children, and I believe more outreach should be done to educate and support at-risk children.

I’m planning to run a half marathon next year to raise money for another grassroots charity (even though I hate running!). Overall, I am grateful for the wealth of opportunities I have, and the access to living, working (and partying) in a multicultural city like London. I wouldn’t want to live anywhere else.