I work in both the Faculty of Medicine and the National Heart and Lung Institute as a learning technologist and learning designer, focusing on the digital aspects of postgraduate courses and the implementation of digital tools through the curriculum review. END_OF_DOCUMENT_TOKEN_TO_BE_REPLACED

I was born and raised in Brazil, where I studied ecology and fell in love with nature. I moved to the UK in 2010, to take up a postdoctoral fellowship to conduct my research at Imperial. In 2013, I was hired as a lecturer in the Department of Life Sciences and have been here since. END_OF_DOCUMENT_TOKEN_TO_BE_REPLACED 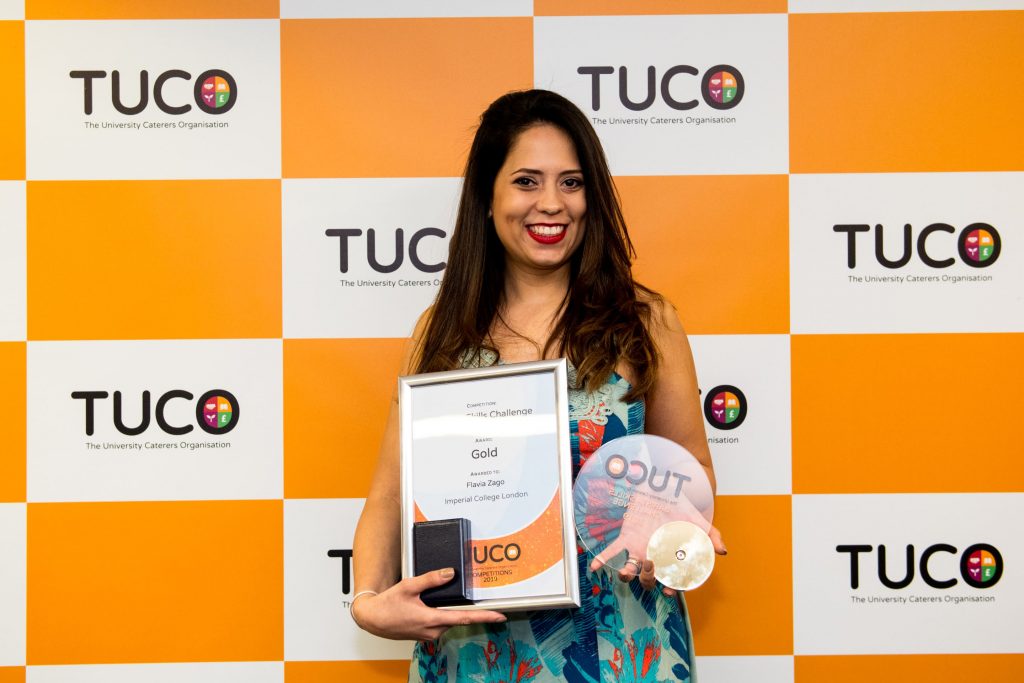 Before moving to London in 2012, I was studying for a degree in Portuguese and French at Universidade Estadual de Maringa in Brazil. I joined Imperial in 2015 as a Catering Assistant, and later trained as a barista. I am now a Catering Supervisor and am responsible for managing the Electrical Engineering Cafe and the Junior Common Room. END_OF_DOCUMENT_TOKEN_TO_BE_REPLACED

As the manager of the Department of Mathematics’ research IT facility in the Huxley Building, which has over 200 systems providing more than 1000 processors and 1000 terabytes of data storage, I have a busy, varied and enjoyable job.

I have been very fortunate to have spent most of my working life in research, starting in 1975 as an Electronics Technician in the Acoustics Lab of the former Chelsea College. I spent a decade creating specialist devices for projects and driving a mobile laboratory all over the UK.

An advert in the Guardian in 1999 for someone to come and sort out a motley collection of UNIX and Linux systems in Imperial’s Department of Mathematics was too much to resist. After arriving at Imperial in January 2000 (just in time to face and deal with the infamous Y2K bug), I have not looked back and have thoroughly enjoyed being here. Working at Imperial is like being part of a large family where I always feel at home, where thinking outside the box and embracing new ideas is the norm.

My present job is more like working for a small start-up. I routinely work on systems, networks, databases and programming all at once, and am responsible for every aspect of the facility. But above all, the most satisfying part of my role is providing a reliable service which gives researchers exactly what they want, when they want it and within budget.

Finally, receiving the President’s Medal for Research Support Excellence in 2018 has been the high point of my being at Imperial.

I joined Imperial at the end of 2006, following a post-doc at The Scripps Research Institute in San Diego.

I am a Senior Lecturer in Immunology. Around half of my time is spent leading the MSc in Immunology, which means organising, teaching and looking after our students. In the other half of my time, I am the Academic Lead for Postgraduate Education in the Faculty of Medicine.

In this role, I aim to develop the Faculty’s education portfolio and work with the programme teams to maintain and improve the quality of our education. Recently, we have actively engaged with Imperial’s new Learning and Teaching strategy and are in the process of finishing the Curriculum Review of our postgraduate programmes, which has been a rather intense but rewarding process! This will lead to exciting changes in the way we teach – more specifically we’ll be progressively introducing more interactive sessions with our students.

I believe that the best learning environment is one where we all – both students and staff – have fun, enjoy what we do, and convey our passion; a place where we are challenged, but feel safe to take risks and make mistakes, and where we interact in a trusting, fair and transparent way.

I joined Imperial in October 2018 and work part-time in the School of Public Health as a Principal Clinical Academic Fellow on the Global Master in Public Health. I also work for Public Health England as a Consultant in Communicable Disease Control, based in the North West London Health Protection Team.

Before joining Imperial, I completed my public health specialist training and have worked as a Consultant in Public Health Medicine for Local Government, the NHS and Public Health England. I obtained a PhD in Infectious Disease Epidemiology from the London School of Hygiene and Tropical Medicine in 2011 and have held several academic positions alongside my service roles since then. END_OF_DOCUMENT_TOKEN_TO_BE_REPLACED

I am the lead Chaplain at Imperial’s Chaplaincy Multi-Faith Centre. I am a Church of England priest and part of a team of chaplains from different world faiths, including the Baha’i, Buddhist, Catholic, Jewish, Muslim, and Hindu traditions. END_OF_DOCUMENT_TOKEN_TO_BE_REPLACED 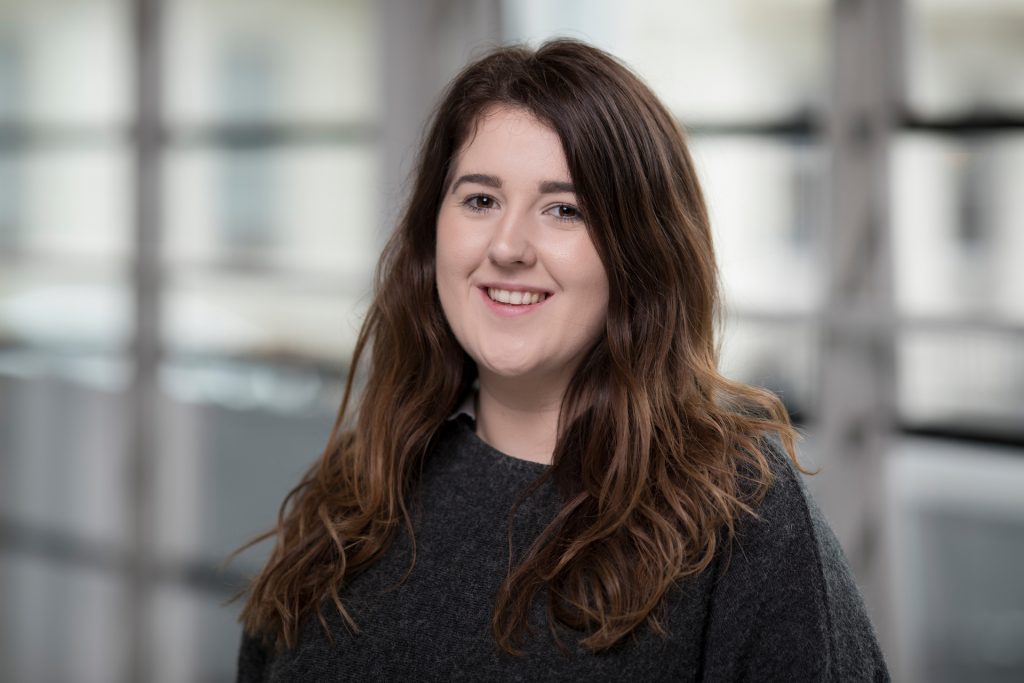 I graduated from the University of York in 2015 with a Bachelor of Arts in Sociology and have stayed in higher education ever since. I’ve always been interested in looking at society and the various factors that can impact how it is constructed. Considering areas such as how important your career is for your sense of self and future, led me into higher education student support.

END_OF_DOCUMENT_TOKEN_TO_BE_REPLACED 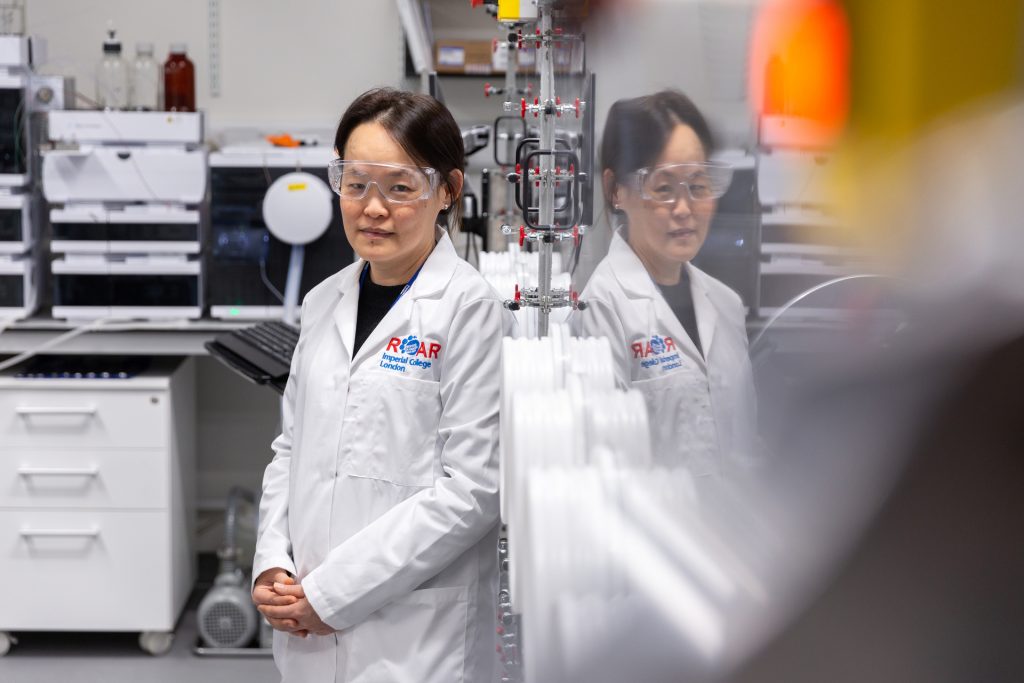 I am a Professor of Catalysis in the Department of Chemistry. Before this, I was a lecturer of organic chemistry at King’s College London, which (in)famously decided to curtail its Chemistry degree programme in 2003; prompting the move from WC2R to SW7, along with a promotion to senior lectureship. END_OF_DOCUMENT_TOKEN_TO_BE_REPLACED

I was born in Poland, and have always been physically active and a lover of sport from a young age. I have a Master’s in Physical Education and have previously been a swimming coach. After finishing my university studies, I arrived in London to study English and fell in love with this fantastic city. END_OF_DOCUMENT_TOKEN_TO_BE_REPLACED