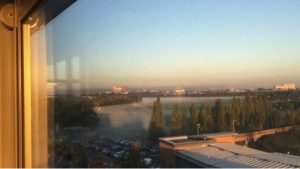 On1 January 2017 MRC London Institute of Medical Sciences (LMS) became the new name of the MRC Clinical Sciences Centre. This is the start of a new chapter of investment in the LMS. After 20 years of outstanding science, we’re building our reputation for excellence in biomedical research. With a mission to build strong links between science and medicine, the LMS will continue to work in close partnership with Imperial College London at its Hammersmith Hospital campus. 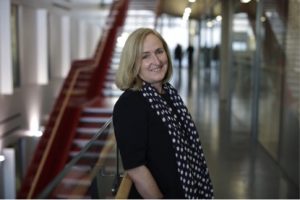 Amanda Fisher, Director of the MRC London Institute of Medical Sciences, has been made a Dame in the New Year’s Honours List for 2017.

The award recognises Professor Fisher’s fundamental scientific discoveries in HIV, her subsequent work on stem cell science and epigenetics, and her strong advocacy for women in science.

Professor Fisher said she was very happy to accept the honour because it recognises two areas of her professional life about which she has long been passionate. Read more here. 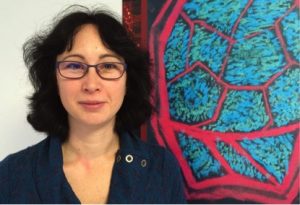 Katalin Kondas successfully gained a Daphne Jackson Fellowship for returnees, and is continuing her scientific career with Christian Speck, who leads the DNA Replication group at the LMS.

This is the first time that such an award has been granted to a scientist at the institute. The fellowships are intended for STEM (Science, Technology, Engineering and Mathematics) researchers who have taken a break from science for two years or more for family, caring or health reasons. 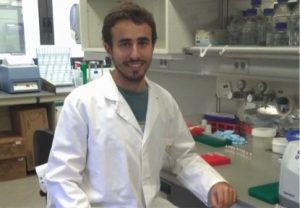 Adria Canellas, who joined the Lymphocyte Development group at the LMS, has been awarded the Galen prize for the best MRes Biomedical Research student of 2016. His supervisor, Matthias Merkenschlager, said Adria achieved in a few months “the equivalent of a year’s work for most postdocs”. Read Canellas’ explanation of this work here.