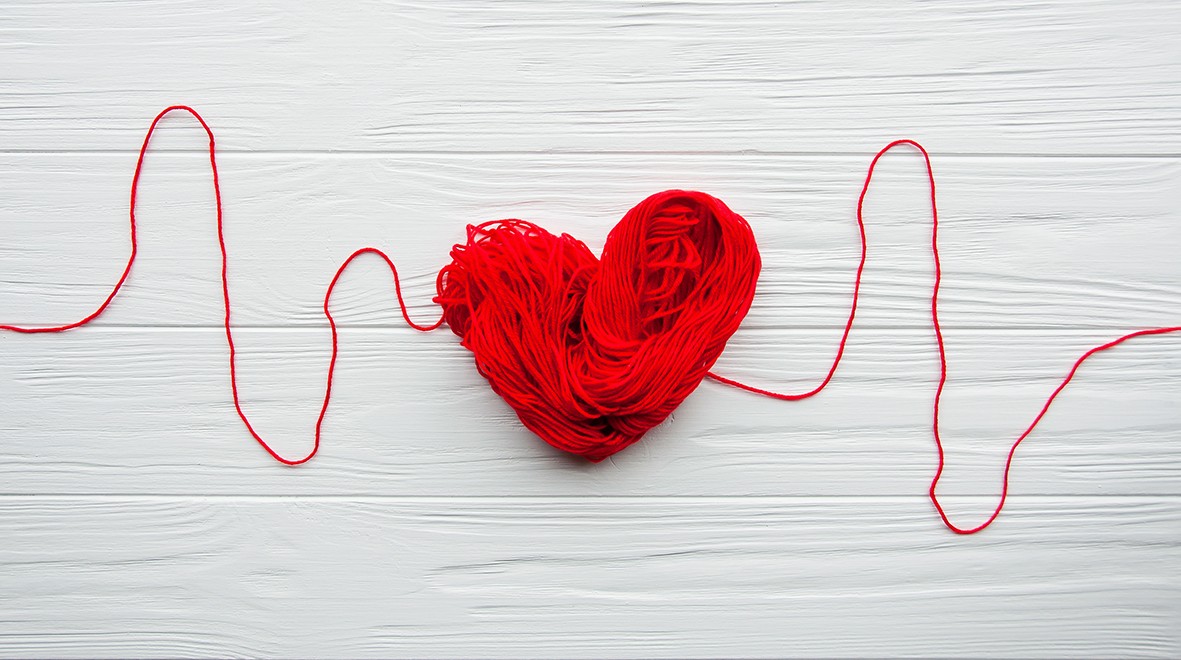 PhD student Liam Couch unravels the science behind breaking heart syndrome and explains how his research is helping to understand the unknowns of this condition.

Broken heart syndrome, officially known as takotsubo syndrome, is an acute type of heart failure, where the bottom of the heart stops beating in situations of extreme stress. A condition predominantly affecting post-menopausal women, it has been dubbed broken heart syndrome owing to the frequent occurrence during bereavement after the loss of a loved one. However, this is just one example of the various circumstances in which takotsubo syndrome can occur. Indeed, any stressful event can lead to a surge in adrenaline which can result in takotsubo syndrome. This could be physical or emotional, and includes trauma such as car accidents, drug abuse, and even happy events such as weddings!

This varied list of triggers and the association with a ‘broken heart’ has attracted interest from the media. Furthermore, the specific localisation of the poorly contracting region of the heart and patient demographics are also very interesting from a research standpoint. Often when describing my PhD, the concept of a ‘broken heart’ understandably resonates with people.

First identified in 1990 in Japan, takotsubo syndrome has risen in interest since 2004 after an increase in incidence was noted following a major earthquake in the Niigata Prefecture. Takotsubo syndrome has a very characteristic phenotype, with the bottom of the ventricle (called the apex) reducing or ceasing contraction, and the top of the ventricle (called the base) contracting more. This appearance was compared to a ‘takotsubo’ or Japanese octopus pot. Whilst the mechanism behind this striking pattern is not fully understood, it is well-evidenced to be linked to circulating adrenaline levels greater than 30 times normal, and even 10 times higher than in a myocardial infarction, otherwise known as a heart attack.

Research from Professor Sian Harding’s group at Imperial has shown this is likely to be due to the distribution of the beta-2 adrenergic receptor – a protein which binds to adrenaline – within the heart, since this is linked to a molecular pathway that can reduce contraction. Whilst this suppressive effect initially sounds like a negative outcome, it also serves to protect the heart from the toxic effects of high levels of adrenaline, and the male ‘alternative’ appears to be sudden cardiac death.

Takotsubo syndrome tends to recover within days to weeks of onset, however it must be treated seriously as it carries initial and prolonged mortality risks similar to myocardial infarction, and no evidenced-based treatments currently exist. A major problem lies with the identification of takotsubo syndrome patients, since they share the same symptoms and signs as patients with a myocardial infarction, such as chest pain and characteristic changes on an electrocardiogram. This either leads to takotsubo syndrome being missed or being identified late in the diagnostic process.

Funded by the British Heart Foundation, my PhD is supervised by Professor Sian Harding at Imperial and in collaboration with Professor Thomas Thum, joint Professor at Imperial and the Institute of Molecular and Translational Therapeutic Strategies in Hannover Medical School. We are investigating the role of previously identified novel noncoding RNAs (genes that do not make proteins) called microRNAs that can be used as biomarkers to discriminate between takotsubo syndrome and myocardial infarction. We have recently gathered evidence to suggest that they may explain some of the demographic and phenotypic associations of takotsubo syndrome.

With increased research and media attention, takotsubo syndrome is becoming better understood and more widely recognised in medicine. However, more work is needed to fully understand the mechanisms behind takotsubo syndrome and how to manage this curious condition.

Liam Couch (@LiamCouch) is a MBPhD student working in Professor Sian Harding’s group in Imperial’s National Heart and Lung Institute. His work focuses on investigating how novel non-coding RNA is involved in the mechanisms of takotsubo syndrome. Liam’s work is funded by a personal fellowship from the British Heart Foundation.