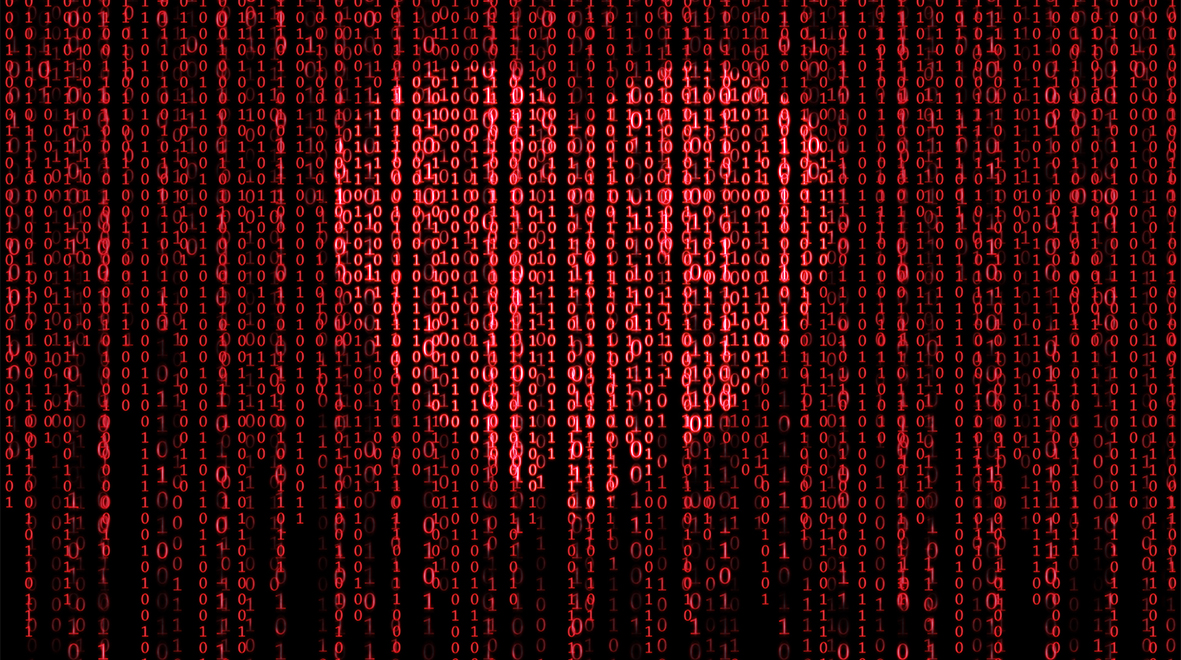 To mark the 50th anniversary of the first UK heart transplant, Professor Sian Harding looks at the future of transplantation in this post.

Fifty years ago, history was made at the National Heart Hospital in London with the first heart transplant performed in the UK. Half a century later, transplantation continues to the be the gold standard treatment for a failing heart. However, the growing number of people on the waiting list for a new heart, coupled with the risky and complex nature of the procedure is resulting in scientists exploring alternatives to transplantation. One of these alternatives is gene therapy.

What is gene therapy?

Gene and cell therapies – techniques designed to introduce genetic or cellular material (such as stem cells) into cells to compensate for abnormal cells – are starting to realise their potential in many areas now. Recent breakthroughs include: CAR T-cell therapy for cancer; Factor IX production for haemophilia; an approved product for hematopoietic stem cell gene therapy to treat severe combined immunodeficiency disease. However, for solid organs like the heart, the challenges are greater – though it could be said that heart transplants are the ultimate in cardiac cell therapy!

How does gene therapy work in the heart?

For heart disease, damage often comes in two stages – an acute event such as a myocardial infarction or a course of chemotherapy, and a second phase of ongoing cell death. The second phase can be from the body’s systems overstimulating the failing heart or from persistent inflammatory immune processes; many of today’s heart failure drugs target these mechanisms.  Broadly, gene therapy strategies presently target the remaining viable myocardium – the cardiac muscle – and have used viral vectors to deliver the genes to produce new proteins.

The strategies can be short-term, such as factors to start the growth of new blood vessels to rescue poorly perfused areas, or longer term, with the restoration of function in the weakly contracting cardiac muscle cells. A clinical trial done here at Imperial showed that increasing the amount of gene therapy virus will be needed to have a significant effect on heart function. This is a challenge since a substantial number of people are already immune to the virus, with all patients developing antibodies on first exposure, this prevents the administration of a second dose.

What about cell therapy? 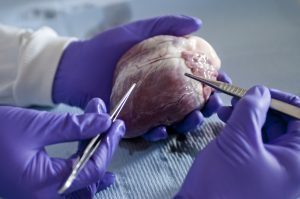 None of the gene therapies have as yet addressed the basic problem of loss of heart muscle after damage. A myocardial infarction – heart attack – can kill one-third of heart muscle, around two billion cells. This is where cell therapy or regenerative medicine aims to take over – to replace the muscle itself. Stem cells are the mainstay of this strategy: cells which can multiply indefinitely when in an undifferentiated or uncommitted state and then be directed to change into a cell type of the body such as skin, liver, heart. Natural stem cell activity varies from organ to organ and some, like skin or liver, have a strong regenerative capacity. However, the heart does not regenerate well – it replaces muscle cells at a rate of only one percent per year, and this drops with age.

Can stem cells that naturally reside in the heart repair cardiac cells?

Attempts to stimulate the natural cardiac stem cells (or to remove, expand and re-implant them) have produced some beneficial effects in experimental studies or early clinical trials. However, they have not specifically increased the quantity of cardiac muscle.  It has also been observed that it may be factors secreted by these cells or pluripotent cells – the master cells – that produce the benefit rather than the cells themselves, giving the hope that this effect can be harnessed in the form of a drug in the future.

In contrast to the natural cells, pluripotent stem cell lines grown outside the body can make beating sheets of human cardiac muscle cells.  Pluripotent stem cells were first discovered in the very early embryo but now can be re-created by treating normal cells (e.g. skin cells), from a patient or control subject, with pluripotency factors.   The cardiac muscle cells made this way (iPSC-CM) can be made into tissue engineered constructs – patches of beating muscle. Our Imperial British Heart Foundation Cardiac Regenerative Centre has developed the technologies for production and large-scale characterisation of human iPSC-CM and engineered heart tissue patches.  So far, these have been made several centimetres in diameter, but they can potentially be larger.

What are the challenges of using engineered cardiac cells in the heart?

Challenges that remain for using this muscle to patch the heart are that the cardiac cells produced are immature and very active, so are not well matched to the older, damaged, failing heart. Work is being done to ensure that the new muscle does not disturb the rhythm of the recipient’s heart. For both gene and cell therapy, the main challenge to come is the production of sufficient quality-controlled, regulatory-approved product for clinical use. The bottleneck in the manufacture of viral vectors or pluripotent stem cells is well recognised, and part of the UK Industry Strategy is aimed at overcoming this problem. The first products will also be very expensive, so we have to balance their future potential to cure diseases with their immediate cost.

Finally, the main challenge of heart transplantation has always been the immunosuppression needed to prevent rejection of the donor heart. Taking cells from the patient to produce a matched source for pluripotent stem cells is an attractive strategy.  Whether this can work in terms of timing (it takes some months to produce the patch) and regulatory approvals (each patch is a new product) is not yet worked out, as well as whether mutations in the patient which caused the disease might also affect the new muscle.

What does the future hold?

Overall, we are at an exciting time when we can see how these gene and cell therapy products could actually work, and we have successes in other fields to encourage us, but the hard work of making them into a real therapy is still ahead. 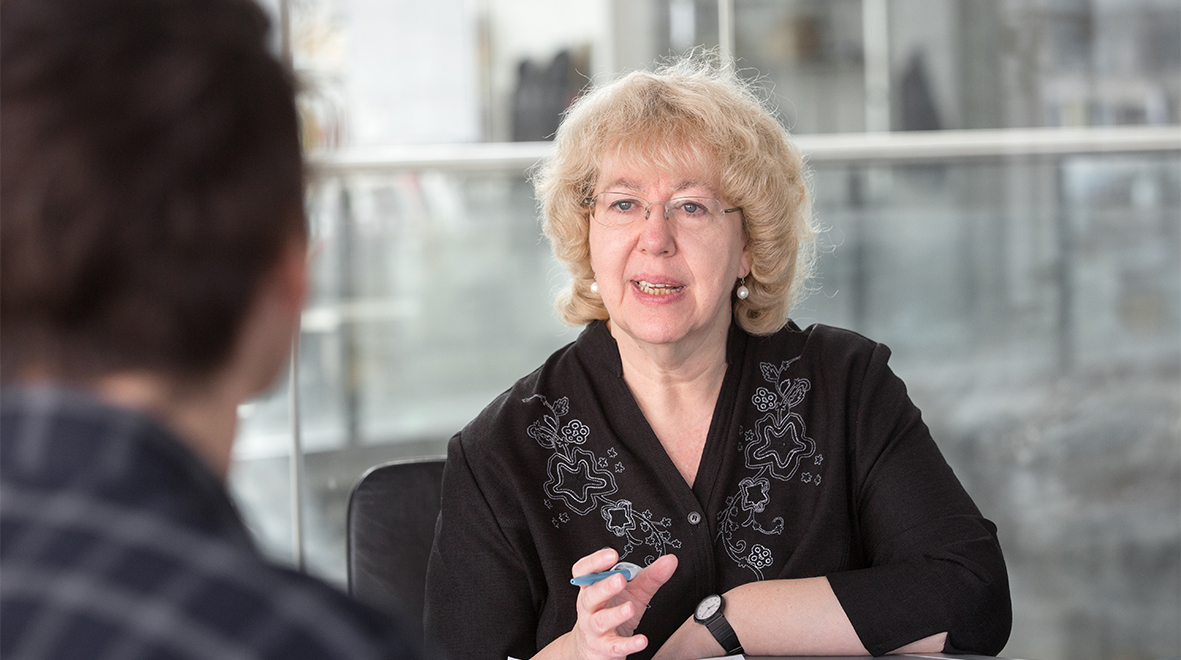 Sian Harding is head of the BHF Centre of Regenerative Medicine at Imperial, Professor of Cardiac Pharmacology and Interim Head of the National Heart and Lung Institute.