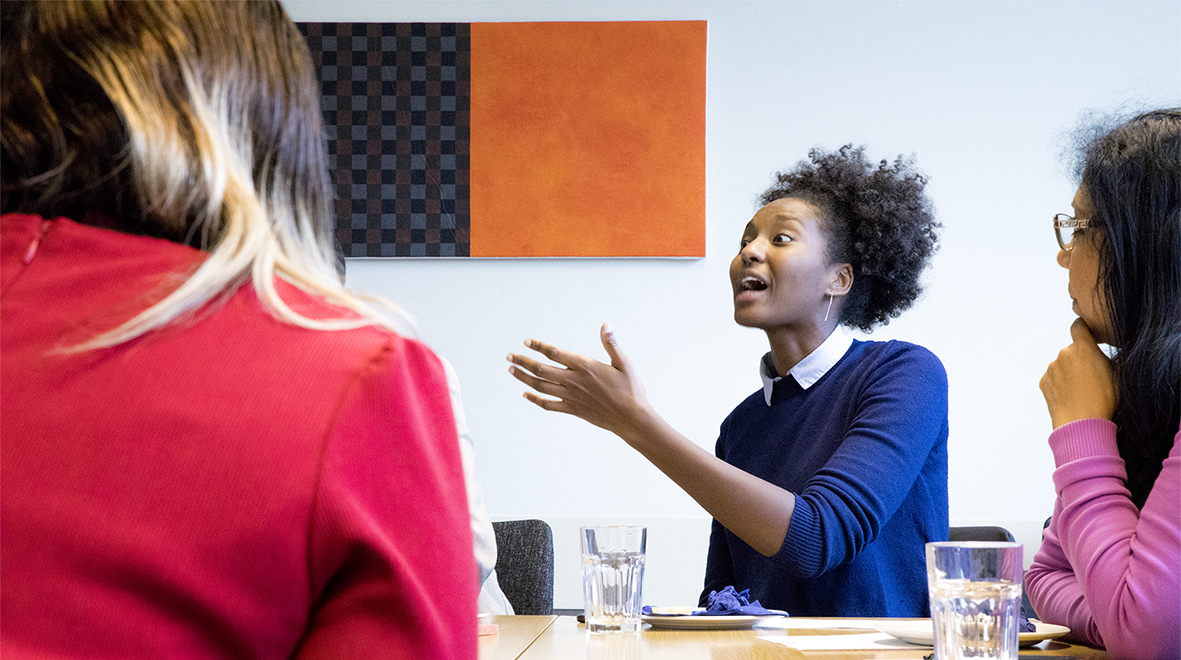 Dr Rahma Elmahdi is a clinical academic who joined Imperial College London as a medical student. Here she reflects on the significance of diversity and inclusion at the College for Black History Month.

I loved my time at Imperial both as an undergraduate and postgraduate student. Being a student here I was exposed to a host of incredible opportunities that only an institution like Imperial can offer. Despite this, there were many moments when I felt both isolated and lonely as a young black woman studying here. As well as the very many good times, I recall living with a chronic sense of being ‘other’ and feeling that to pass as a true Imperial student, I should endeavour to look and sound like my white, affluent peers as much as possible.

I would go to great efforts for this, including laughing along at jokes about my wearing my hair natural as choosing to ‘go ethnic’. I became complicit in my othering by accepting the many micro-aggressions from my peers as the price to pay for being allowed ‘into the club’ of the Imperial student. I also often found myself trying to shrug off statements from those insinuating that my positions in various student representation groups or even my academic achievements were ‘given’ to me because of my race and gender and not due to my own merit.

The feeling of imposter syndrome – a widely recognised psychological phenomenon where an individual doubts their own accomplishments – is certainly not an uncommon one among the high achieving and competitive students at Imperial. However when you also appear so evidently different from your professional counterparts and when both your peers and seniors actively question you more than the average, this feeling can become magnified to an almost paralysing point. I share these examples to illustrate the reality of my experiences and because these experiences are not unique to me. They were also common among my other black peers. Despite this, it seems that they are rarely acknowledged as one of the many challenges that come with being a black student at Imperial.

The facts and figures

The statistics for black undergraduate student numbers for my year of entry into the medical school are no longer accessible but the numbers of applicants and rates of acceptance by ethnicity over the last five years for Imperial tell their own story and reflect my experiences well enough. According to UCAS statistics, UK domiciled undergraduate application numbers from 18-year-old students identifying as ‘Black’ has gone up over the last 5 years from 170 in 2012 to 425 applications in 2017. This is a percentage increase from 3.5% to 6.2% of total applications but is surprisingly low considering black students made up over 8% of all first-year undergraduate intake in the UK in 2016.

Acceptance rates for UK domiciled black student applications in 2017 were the worst of any broad ethnic group with only 35% of those applying being offered a place to study at Imperial. This is a -4.0% point difference compared to the average offer rate (it is -1.7% for Asian students and +1.8% for white student applications). Although this percentage point difference has halved over the last five years and the gap is very slowly closing, it highlights the ongoing challenges that exist in attracting UK domiciled black undergraduate student applications to Imperial and more importantly, the challenge in increasing our black undergraduate student intake overall.

Black History Month (BMH) isn’t simply a celebration of a few exceptional people who have been greatly successful (however inspiring they may be). I don’t believe we can celebrate their exceptions as role models without challenging the rules that make them exceptions. We would be remiss if we were to engage in BHM celebrations highlighting the achievements of black students and staff within the Faculty of Medicine without also noting the very real challenges that exist for these same staff and students. We still have quite a way to go in attracting black (particularly black British) undergraduate student applications, eliminating the poor acceptance rates for applicants from this group compared to their white counterparts and making Imperial a truly diverse and inclusive institution for all individuals who contribute to it.

Apart from the obvious importance of equality, the reason diversity is valued at Imperial is that it is an asset to our institution. The drive to be more diverse and inclusive at Imperial is due to a drive to make the College more successful in its overall academic standing (in education, research and the student experience). The College has recognised that progress in achieving access among ‘widening participation’ groups has been slower than hoped and in 2016, as part of the new Learning and Teaching strategy, has launched a review of widening participation and admissions policies with a working group and plan for 2019-20. This aims to increase application numbers by raising aspiration, better public engagement and collaborative outreach endeavours. The college’s new Equality, Diversity and Inclusion Strategy was also launched just last week. This strategy outlines how the college hopes to integrate inclusive policies in the management as well as student experience process and it is hoped that the college’s application to Advancing Higher Education’s Race Equality Charter, will be an important external assessment of the work being done in this area and at benchmarking Imperial College against other universities in the country.

This month, I am certainly celebrating the progress being made here and giving the credit for this where it is due. That is to our highly talented and inspirational black students and staff, some of whom are also sharing their stories here this month. I’ll also be celebrating the efforts of leaders committed to greater inclusion and equality within the college, such as Professor Simone Buitendijk (Vice Provost Education) and Professor Stephen Curry (Assistant Provost and EDI Chair) and of course the incredible work of groups such the Equality, Diversity and Inclusion (EDI) Centre, the BME staff network group (Imperial as One) and inspiring undergraduate groups like our highly active Afro-Caribbean Society. 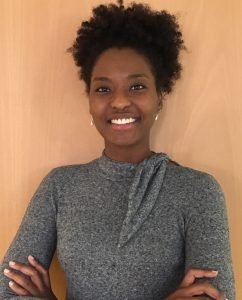 Despite my experiences (and perhaps because of them), I remain an optimist and although I am buoyed to hear strong statements for inclusion from the college, these promises will only go so far in changing the make-up of our college and increasing inclusivity. What’s really needed is a critical mass of individuals, across our institution, engaging in these policies and contributing to a more inclusive practice. Only when we collectively have an awakening to the challenges faced, will we create the cultural shift required for real equality and inclusivity at Imperial.

Rahma Elmahdi is a clinical academic currently co-leading the Global Health BSc in the School of Public Health, Faculty of Medicine. She completed her Medical degree, BSc and PhD at Imperial College London.