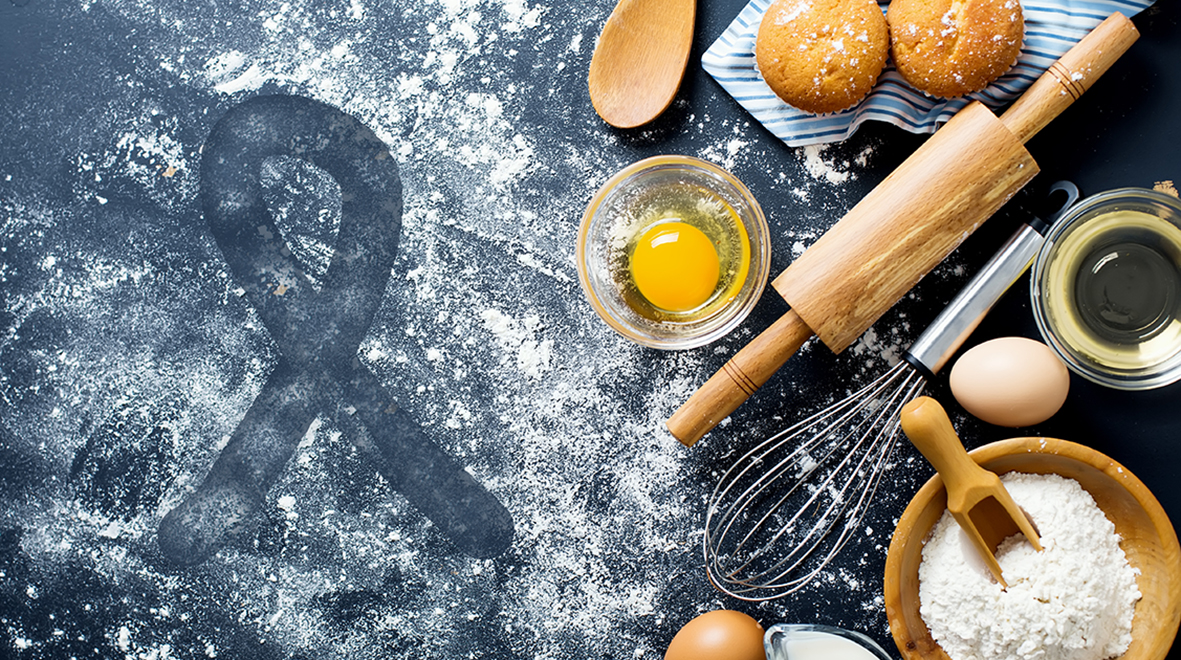 This Breast Cancer Awareness Month, Dr Luca Magnani unravels the complexity of cancer research, from recent advances in genomics to the power of patients in research.

In today’s fast-paced world in which everything quickly rotates, spins loudly for your clicks and sights, deciding where to focus our attention is a decisive factor. When trends come and go at lightning pace, it is somewhat surprising that October is still Breast Cancer Awareness Month. I’m glad we can still manage to stop and reflect on what this means. Last year we discussed how Breast Cancer Awareness Month has evolved in the era of social media and marketing. This year I thought we could be more optimistic and discuss when October becomes ‘tea and crumpet’ appreciation month.

The bread and butter of the cancer genome

The last couple of years have seen some spectacular advances in our understanding of breast cancer. I am confident enough to say that we have now a nearly completed map of all the driver genes involved in breast cancer development (nearly 100). This means that we can now start exploring new territories of the cancer genome. You can think of developing normal cells as a baking recipe; when everything is right, you end up with a layered multi-structured, nicely-shaped cake. However, cancer cells are the result of something not going to plan during the process.

We have now captured almost all genetic events that influence the ingredients (genes and proteins). Yet we still don’t have a grasp on the potential genetic defects that will influence the recipe itself. We have caught all the rotten eggs, but we haven’t figured out if some cancer cells develop because the number of eggs is wrong. To do so, a few laboratories, including mine, are now digging into the non-coding genome – the large fraction of DNA that does not code for proteins. It was initially dismissed due to its enormous size – nearly 97% of all our DNA!

Non-coding DNA contains essential information about gene regulation by telling each cell how much proteins to make, as well as playing a central role in influencing the 3D packaging of the DNA (another important layer in controlling which protein needs to be made in each cell). While initially costly – a needle in the haystack! – sifting through the non-coding genome has become possible as we now have an atlas of it.

In the next couple of years, we will start cataloguing and characterizing mutations that shape the biology of breast cancer cells at a whole new level. More importantly, we will do so using much better datasets compared to the past. We can compare matched primary and advanced breast cancer, meaning cancer cells from the same patient before and after therapy. This will help us better understand how a tumour evolves in response to therapy, and which biological traits have driven drug resistance and metastatic invasion. These factors are all a stepping stone towards developing better cures for advanced patients.

Patients are a key ingredient

This brings me to the next dramatic shift I expect to be happening in the future; more patients becoming actively involved in research. They play an essential role as the cancer they fight every day holds most of the critical information that researches needs to decrypt the disease. Liquid biopsies and in treatment re-biopsies are becoming more frequent and patients are getting increasingly involved in clinical trials, lab visits, and even grant discussion.

Clinical science is the present, while basic science is the future. Creating trust and communication channels between scientists and patients will help shape future science. By donating more samples, patients can enable better science to happen. Even when the discovery does not translate directly to the original patients, it will benefit other breast cancer patients in the future, unlocking the path to a world without breast cancer.

The people behind the research

My final thoughts are for researches themselves. As a scientist, I hate to generalise, but I want to acknowledge all those whose daily work involves pipettes, cells, computers, staring at data, struggling with problems, and devising clever new ways to understand the disease. Understanding is the bottleneck in fixing a problem. It is illogical to expect we could cure cancer if we first do not understand it. However, researchers are playing a game in which rules keep being changed. Often, I find myself realising I have built a castle of what I thought is solid knowledge, only to have the beautiful construction destroyed by a new piece of evidence or technology, that has made the structure completely obsolete.

Frustrating but also fascinating, like the myth of Arachne, we need to unravel our world each time, to build a better one. Thanks to technological advances, I am confident we are getting close to an end game. I am certain we are gearing up towards being able to observe directly, at an unprecedented resolution, what happens when a normal cell becomes cancer, and when a cancer cell evades treatment.

Decoding cancer, one cell at a time

Often, science is about deduction, about getting to truths without direct evidence. I think we are entering a world of direct evidence of cancer research. Single cell technologies mean we can study cancer not as an entity, but as a population of single individuals. We are developing strategies to measure changes in real-time, one cell at the time. This will finally let us know how cells adapt to treatment. So far, we have been able to reconstruct how cells evolve, meaning we can trace how cancer cells evolve from being one species to the next. But now we will be able to see what they do once they are challenged.

Think about it in this term: you take a trip from warm Italy to frigid Antarctica. How would you deal with the change? Evolving kids with blubbery skin and a lot of hair is probably a long-term solution (and you would need to reproduce in that environment for quite some time before that happens). I guess, what you can do is to bring insulating layers, cover up, build a shelter, fill it with heating devices and so on. At Imperial College London, we are now developing teams to create new technologies that will show us how cancer cells grow a coat, quickly and efficiently, when oncologists turn off the heating. That knowledge will be essential to figure out a way to strip the cell naked once again, and hopefully get rid of them once and for all.

The future is bright, science never stops despite hiccups (read Brexit, NHS cuts and anti-intellectual movements). It’s only with science that we can move on and develop a world in which October will mean sitting for an entire month with tea and crumpets (with Nutella for me). If all of us can remain focused on what matters and I am sure we will get there. 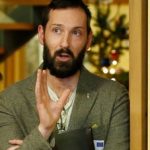 Dr Luca Magnani (@MagnaniLab_ICL) is a Senior Research Fellow and Group Leader of Magnani’s lab which focuses on the epigenetic basis of breast cancer.

Luca’s work is funded by Cancer Research UK, the European Union and the Wellcome Trust.