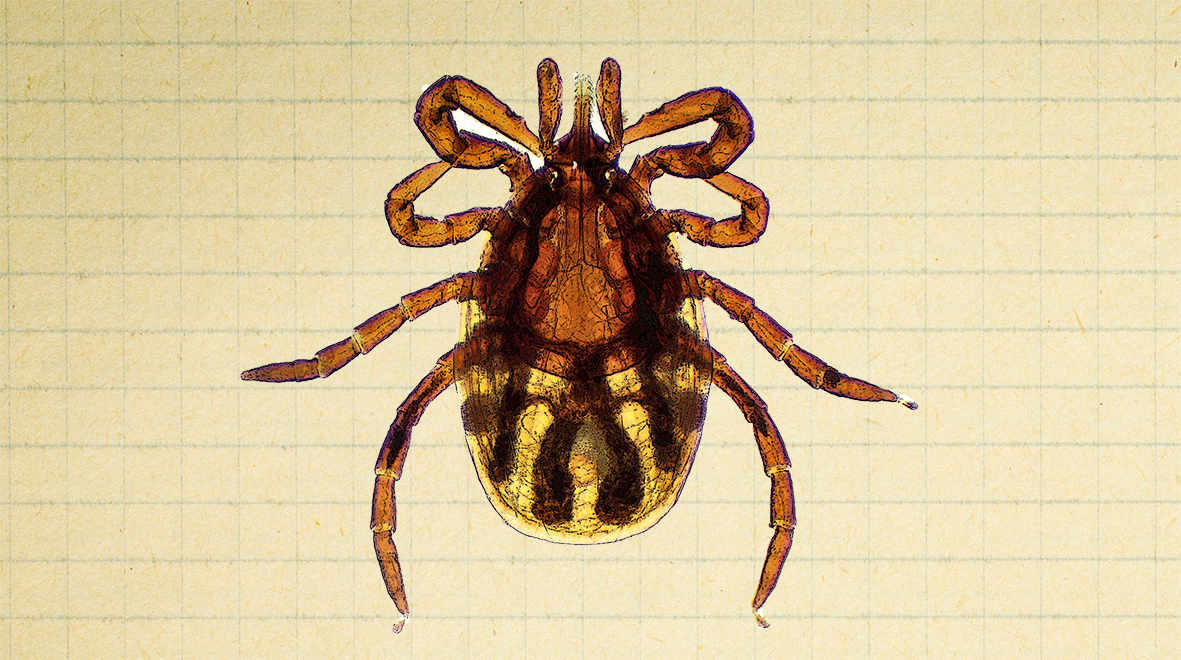 Justin Bieber’s recent Lyme disease diagnosis has brought the disease into the public eye. Professor Gareth Tudor-Williams explores whether there is a link between tick behaviour and a rise in reported cases.

It’s a fact that every time a high profile individual reveals that they have Lyme disease – the latest being singer Justin Bieber – there is an appreciable spike in internet searches, followed a short while later by an increase in the number of blood samples being sent for testing to the Public Health England national reference laboratory at Porton Down.

So this trend would suggest that the publicity about Lyme disease increases health-seeking behaviour in this country, which in turn leads to more cases being diagnosed.

All of which begs several questions. Is the incidence truly rising or are more people being diagnosed who would not previously have been tested? Are there significant numbers of people living in the UK with undiagnosed and therefore untreated infection?  What proportion of untreated infected individuals develop long-term health problems?

Understanding the changing epidemiology of Lyme disease requires us to take a step back and consider the ecology of the ticks, which are the vectors of Lyme disease and other tick-borne infections.

Public Health England has run a Tick Surveillance Scheme for the past 15 years with substantial public involvement who have been sending in ticks that they have found attached to themselves, their children or pets.  Around 29,000 ticks have been submitted. 16 tick species have been identified as prevalent in the UK, and additional species have been acquired abroad, some of which were still alive when sent to the laboratory.

Migratory birds are implicated in bringing foreign ticks infected with other pathogens, such as tick-borne encephalitis (TBE) virus from Scandinavia. The first documented clinical case of TBE acquired in the UK was reported from Thetford Forest in July 2019.

A common misconception is that deer are the reservoir of Borrelia species that are the ‘family’ of bacteria known to cause Lyme disease. In fact, the natural hosts of Borrelia bacteria are small mammals and birds. Deer simply act as a transport vehicle for moving large numbers of ticks from place to place: one red deer was recently found to be carrying 16,000 ticks!

There is some evidence to suggest that in areas where deer densities are high, the ticks feed more on the deer and less on the population of small mammals and hence have a lower prevalence of Borrelia infection. So perhaps you are less likely to acquire Lyme disease in Richmond Park than in places without deer.

Grassy areas adjacent to woodland are a favourable habitat for small mammals, and up to 20% of ticks from some such locations in the UK have been found to carry Borrelia species. Generally, the carriage rate has been around 2-6%, with no clear upward trend over time. But with the interest in planting more trees nationally, tick populations may be on the rise.

Here at Imperial College Healthcare NHS Trust, we act as a tertiary referral centre for children and adults with suspected Lyme disease. The diagnostic dilemmas are widely cited both in acute and chronic disease – the current two-part test has changed little since the 1990s and may miss about half of infected people in the early stages of illness.

In Imperial’s Section of Paediatric Infectious Diseases we are planning a study this year using transcriptomic techniques to assess whether this diagnostic approach will prove more sensitive than the current tests which rely on antibody responses. Transcriptomic techniques are agnostic as to which pathogens may be causing illness following tick attachment – there may be tick-borne pathogens for which no antibody tests have yet been developed. We may also learn more about the host responses in chronic infection that could provide new insights for therapeutic interventions.

When high profile individuals such as Justin Bieber use their profile to raise awareness of Lyme disease, medical professionals need to be armed with the facts and able to recognize the early signs and symptoms and provide prompt treatment. Swift action in acute Lyme disease can prevent much morbidity attributable to later stages of untreated infection.

One comment for “Alive and ticking: Is Lyme disease on the rise in the UK?”