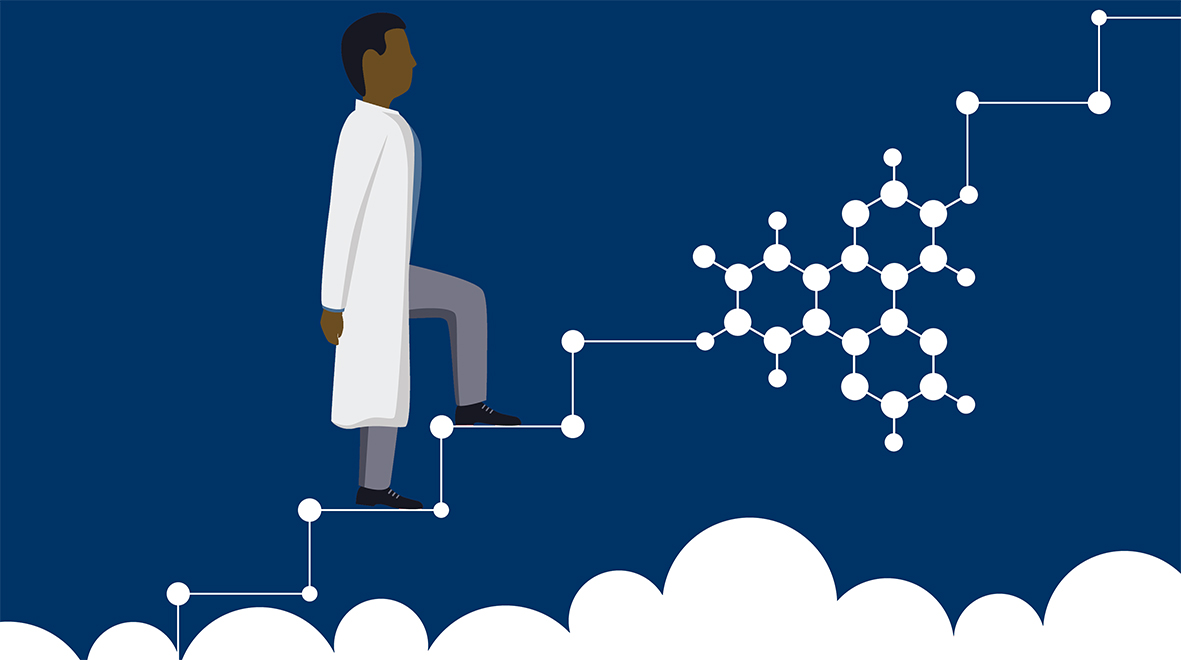 Originally published on the Dementia Researcher Blog, Luke Whiley, an analytical chemist by training, reminds researchers to look out for opportunities in the small stuff. He tells the story of how a relatively small grant has taken him far in his career in dementia research – to the other side of the world in fact!

If you’d told me this time last year that I would be setting up my own research lab the other side of the world, there’s absolutely no way I would have believed you. But it’s true! I’m sitting here writing this looking out on to the Indian Ocean, having just had my first Christmas down under in Perth – even trying to keep up a stereotypical Aussie Christmas with a beer and BBQ on the beach on Christmas day!  It is an example of just how far a research career in science can take you.

I have always been interested in science, but back in my school days I had no idea just how many twists and turns my career would take and how many opportunities would present themselves. Sometimes these were big, involved decisions – a move out of or into academia, for example, but sometimes these start pretty small. That’s all my DPUK-funded course was at first – a small opportunity I noticed one day.

Following my instincts in a fast-developing field

Immediately after my PhD in analytical chemistry, I spent time out of academia in regulated labs in the London Olympics and Glasgow Commonwealth Games. I soon realised that I missed the challenges that came with academic research and wanted to return to applying analytical chemistry to dementia research. For me, the MRC-NIHR National Phenome Centre (NPC) at Imperial College London was one of the stand-out centres in the UK. There, and subsequently at the newly formed Dementia Research Institute (DRI), I focused on biochemical profiles in large population studies. I’ve investigated the interactions of an individuals and their environment, including their genes, metabolism and even the effect of metabolites produced by microbes that exist in the gut. It is fascinating area, but tough too for an analytical chemist without a strong background in big data.

Working with a big datasets was a departure out of my comfort zone for me and I was lucky enough to be awarded a DPUK ECR grant to attend a week long residential training course in Utrecht in Molecular Epidemiology and data analysis. It was great to be able to have the opportunity to attend the training course, and to meet and be taught by international field leaders on how to deal with such complex datasets, without the DPUK grant I would not have been able to attend.

That little course gave me the introductory skills and the confidence to do more with the big datasets from the NPC and DRI. Following the course, I worked on NPC data and the interpretation of specific pathways of interest that contain metabolites that link our gut microbiome. It’s fairly safe to say, that if I hadn’t done this course I wouldn’t have known where to start with working with so much complex data.

In a training course you learn new skills, but often more important than that is the confidence and wider contact networks that can come with it. Thanks to the course I now know how to start my analysis, and what tools and tests I can use to ensure my analysis workflows are appropriate. After it I was better equipped to work with the NPC using datasets of a size that I wouldn’t have been able to analyse confidently before. It felt exciting to be working in an area that I feel is of real relevance to dementia research right now, where a lot of research is starting to focus on epidemiological outcomes to help us understand more about the processes that occur prior to an individual developing dementia. In addition to that it felt great to have pushed myself out of my comfort zone and tried something new. I believe it is always important to continue to develop as a research scientist and a key part of this is to learn key skills of other disciplines. This will help with all aspects of a project, including future study design as well as downstream analysis of existing data.

The National Phenome Centre is part of a wider International Network, of which a new centre, ‘The Australian National Phenome Centre’, was created in Perth in Western Australia. As part of this I secured a lectureship position titled – Phenomics in Healthy Aging and Dementia. In my position I will be developing a research programme focused on metabolism and phenotyping in neurodegeneration. As part of the lectureship I will hold a position at The Perron Institute for Neurological and Translational Science, also based in Perth.

So my advice to researchers – keep an open mind and take the opportunities that come your way. Keep a look out for the small things, the little grants, the training opportunities that maybe seem a sideline to your research. They might bring you something unexpected. Who knows what you might be looking out on in New Year 2121? 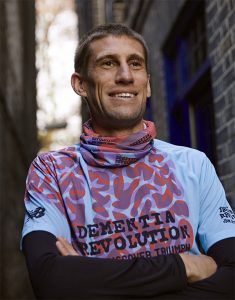 is a Lecturer in Phenomics at The Australian National Phenome Centre, Murdoch University, Australia. Luke is also an Honorary Research Associate at UK Dementia Research Institute at Imperial.

This article is republished from Dementia Researcher. Read the original article.