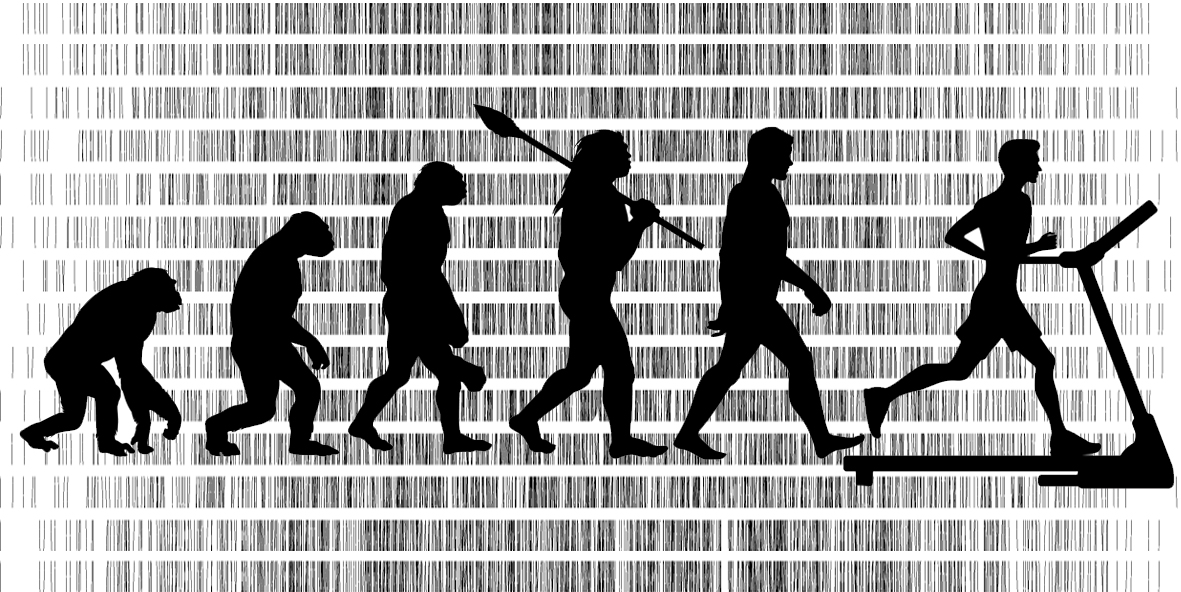 END_OF_DOCUMENT_TOKEN_TO_BE_REPLACED

Read Exploring the evolutionary treadmill of genome defence in full 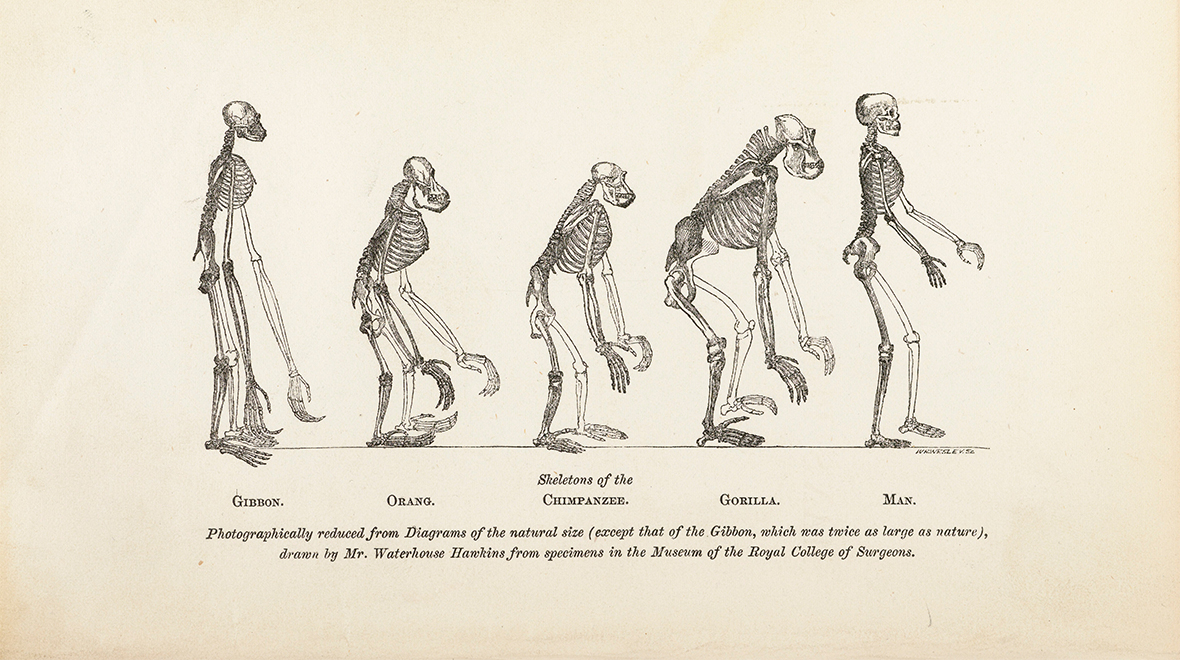 Dr Peter Sarkies explains how information hidden in the evolutionary history of life on Earth has helped illuminate new insights into gene regulation.

In today’s challenging funding environment, studying evolution – the long-term history of life on earth – might seem somewhat frivolous. How could studying evolution contribute to pressing issues such as human disease? Responding to this, biologists often use a famous quotation from Theodosius Dobzhansky:

“Nothing in biology makes sense except in the light of evolution.”

Whilst this quotation certainly sounds impressive, it’s by no means obvious exactly what Dobzhansky meant, let alone how it helps explain why the study of evolution is important.  To understand its significance, we need to look at the statement in a little more depth. END_OF_DOCUMENT_TOKEN_TO_BE_REPLACED

Read Why study evolution?  in full