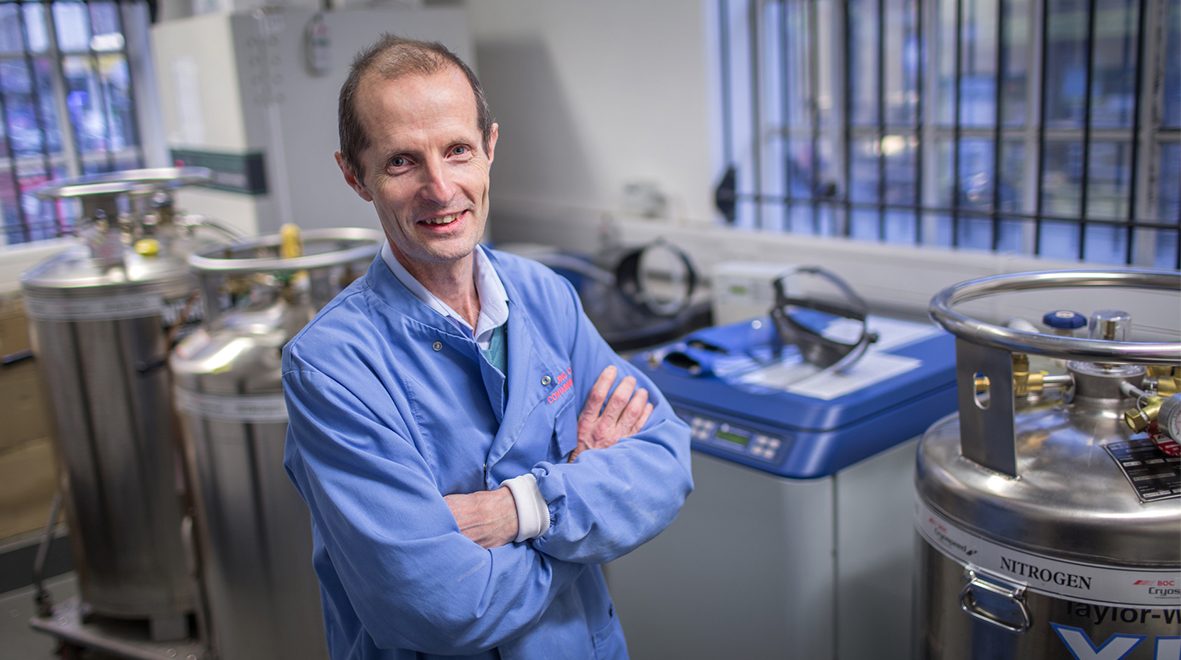 Where are we in the battle against HIV/AIDS?

The past thirty years have seen enormous gains. We’ve seen the development of highly effective therapy that today can ensure the health of an HIV positive individual for rest of their natural lifespan. We used to speak of HIV/AIDS as if they were the same thing, now you can be HIV positive and never develop AIDS (Acquired Immunodeficiency Syndrome). Globally over 18 million people are now receiving life-saving drugs, preventing millions of deaths each year. Treatment also dramatically reduces the risk of passing on the infection. Excitingly, recent studies have shown that taking a daily pill (known as pre-exposure prophylaxis or PrEP) can prevent people from contracting HIV infection and this is now being made available in the UK. END_OF_DOCUMENT_TOKEN_TO_BE_REPLACED