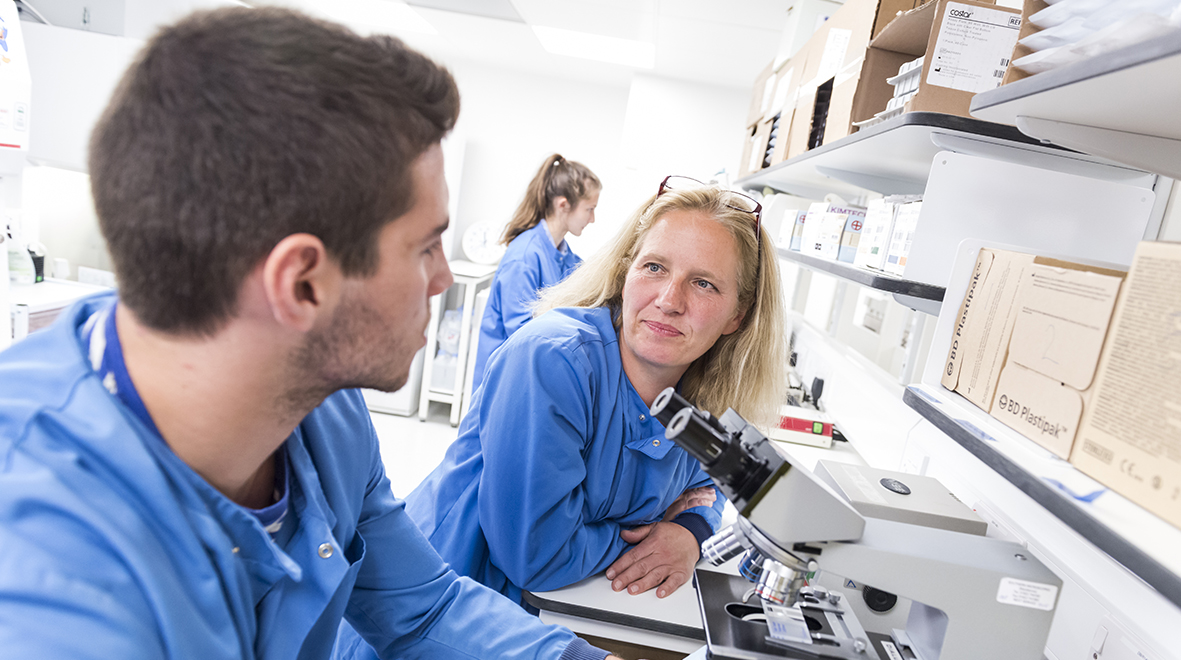 For Rare Disease Day, Professors Uta Griesenbach and Eric Alton tell us why rare diseases are the hidden priority of scientific research.

A rare disease, also known as an orphan disease, affects by definition less than five in 10,000 (or 0.05%) of the general population.

Hence the question arises: why a disease as rare as 0.05% of the population presents a good investment of research funding? We think the answer is simple and importantly the math adds up. Here are some facts, based on raredisease.org.uk: END_OF_DOCUMENT_TOKEN_TO_BE_REPLACED

Encephalitis: the rare disease with a million implications

22 February is World Encephalitis Day. Founded by The Encephalitis Society four years ago, it aims to help raise awareness of the disease on an international scale.

In a nutshell, encephalitis refers to the inflammation of the brain. Up until recently, it was thought that encephalitis was simply either a viral or bacterial infection. However, in 2005, research described a new version of the disease: auto-immune or ‘anti-NMDAR encephalitis’, which is caused by antibodies that attack the brain tissue. In all its forms, encephalitis is incredibly rare: herpes simplex encephalitis (HSE), for instance, affects approximately one in 1,000,000 children. Although there are clear treatment routes available, viral encephalitis is incredibly destructive. The virus can cause irreversible damage in the brain, which will continue to impact upon a patient’s quality of life well after their short-term recovery from the disease itself. END_OF_DOCUMENT_TOKEN_TO_BE_REPLACED

Read Encephalitis: the rare disease with a million implications in full