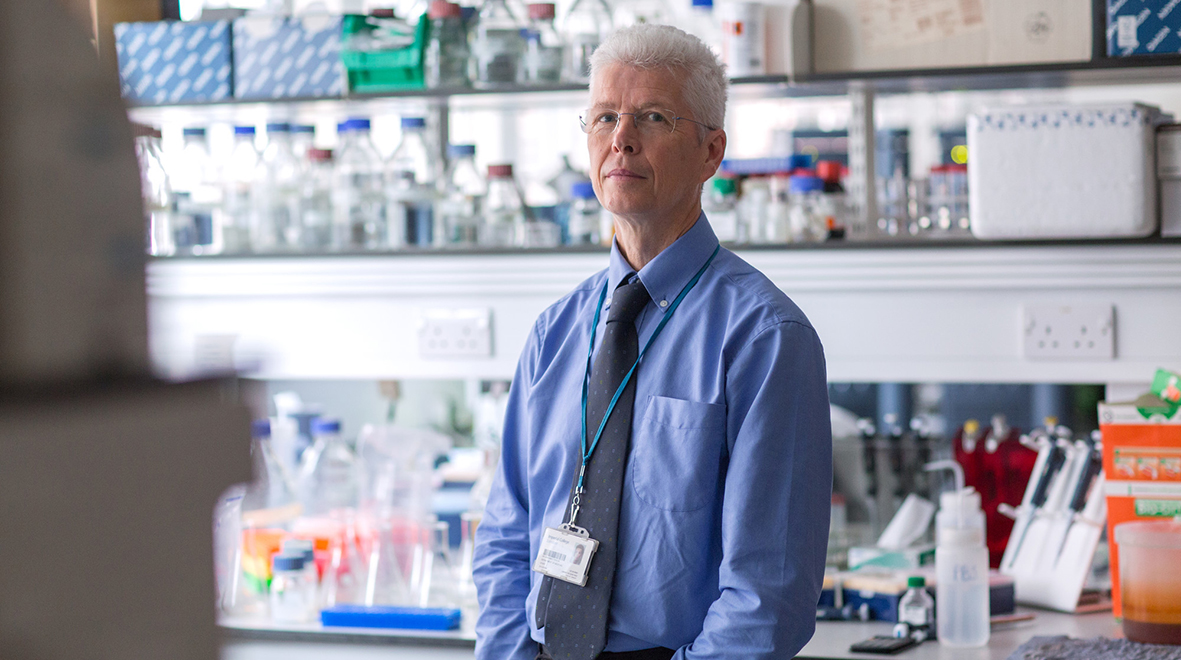 This weekend saw World HTLV Day marked for the second year, with the slogan is: ‘It’s time to care’. This is in response to a general perception that there is a widespread indifference toward HTLV. Hopefully this will change soon. This week, I fly to Tokyo to participate in a WHO Global Consultation on HTLV-1 to address the public health impact and implications of this little-known virus. END_OF_DOCUMENT_TOKEN_TO_BE_REPLACED

The truth about HTLV-1: unravelling 30 years of misconceptions

Based on the number of articles published in mainstream media, and the number of interview requests I have received in the last week, it seems that everyone wants to know about HTLV-1, the human T-cell leukaemia virus, after 30 years of turning a blind eye. Why the sudden interest in a virus that few outside my field of human retrovirology have heard of? END_OF_DOCUMENT_TOKEN_TO_BE_REPLACED

Read The truth about HTLV-1: unravelling 30 years of misconceptions in full