News worth celebrating for the cystic fibrosis community 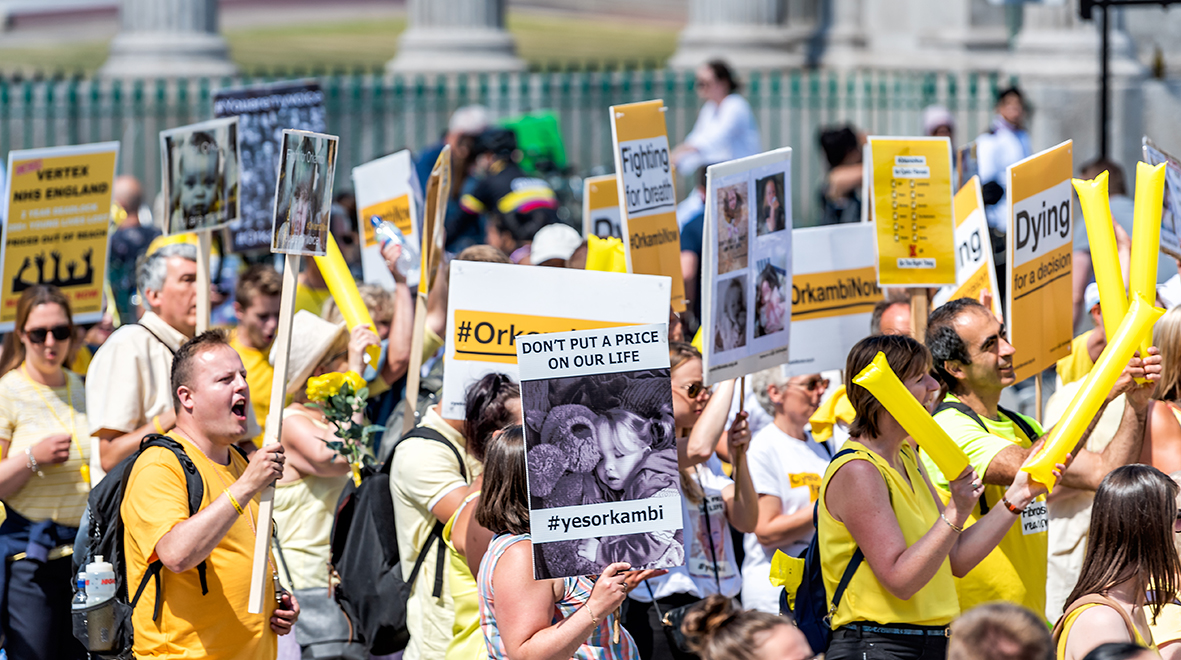 Professor Jane Davies reflects on the positive news for those affected by cystic fibrosis on both sides of the Atlantic – access to Orkambi on the NHS and FDA Approval of ‘triple combination’ in the US.

Last week marked a milestone for people living with cystic fibrosis (CF) in the UK after NHS England announced that new drugs – Orkambi and Symkevi – will be made available on the NHS after securing a deal with the drug manufacturers, Vertex. After four years of community and patient organisation campaigns, I am delighted with this outcome which will be transformative for young people with CF.

There are over 10,000 people in the UK and over 100,000 worldwide estimated to be living with cystic fibrosis (CF). The condition is caused by a faulty gene encoding for a cell surface ion channel called Cystic Fibrosis Transmembrane Conductance Regulator (CFTR). Ion channels are integral for regulating salt and water transport across mucosal surfaces, particularly in the lungs for defence against infections and in the digestive system. People with CF have a shorter life expectancy than healthy people and a hugely burdensome treatment regime just to keep as well as possible. END_OF_DOCUMENT_TOKEN_TO_BE_REPLACED

Read News worth celebrating for the cystic fibrosis community in full