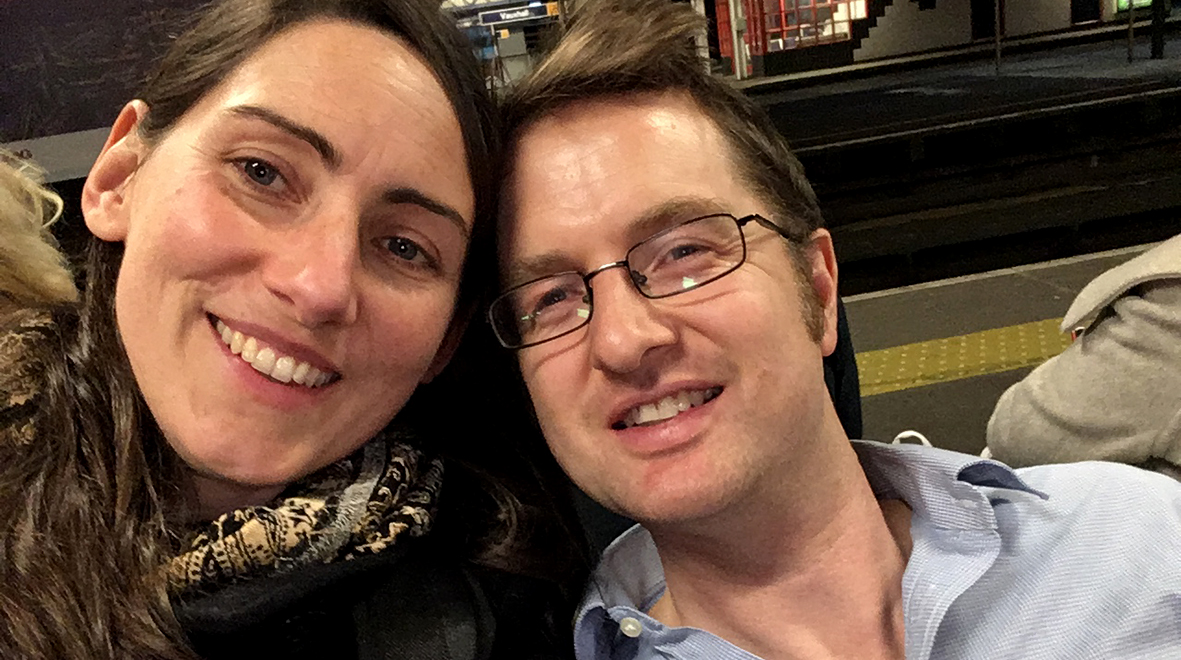 We have as a couple, tried and sometimes succeeded but most often failed to share parenting fairly. Drawing from our own experience and a very shallow skim read of how to books, here are what we consider to be some of the major problems to equality at home as two working parents and some possible solutions. This is not to say every parent should go back to work; do what is best for your own family, but remember to be honest with yourself about what you really want and include yourself in the ‘what is best for my family’ calculation.

Since the introduction of split parental leave in the UK in 2015, only 1% of fathers have taken it (based on 2015/16 figures). Why is this? Societal expectations are the major barrier to equality in childcare (in 2014 – 33% of people thought mums should stay at home compared to essentially 0% who thought dads should stay home: the flipside 73% thought dads should work full time and 28% thought mums should work full time – but only after the kids go to school). Going against the societal norm is tricky and requires reserves of energy, time and self-belief that you are doing the right thing. When the right thing is also difficult and financially unrewarding these reserves can be depleted, eroding your will.

JT: “Ooh, hairy knees, we don’t see them often”, thus began, and ended my time as a stay at home Dad. I was at baby-rhyme-time at the local library, failing to sing along to any of the songs. The librarian looked scornfully at me, made passing reference to my aforementioned knees and then ignored me: I in turn never went back. But societal pressures are only part of it. Staying at home with a small child sucks. It is both boring and difficult, with the attendant loss of identity from Dr Tregoning to Jamie’s Daddy. I did one whole week on my own and even with considerable grandparental support that was frankly enough. I was glad when Monday morning came around to be back in my lab.

CT: It took me till my son’s ninth birthday to openly admit my struggle with societal expectations for me, as the mother, to be the main care-giver. I had always given the reason that due to financial pressures I ‘had’ to go back to work. What I can admit now, but couldn’t when I first had children, is that I always wanted to go back to work. It was easier and less guilt inducing to say that I ‘had to’ rather than I ‘chose to’ – even to myself! That it was my choice has not made the endless juggling act easier, and has sometimes made reaching out for help more difficult.

The average age in the UK to have children is 29. Often at the point of conception, fathers and mothers are on equal salary and have equal status. But the early thirties is a time of logarithmic career acceleration; within the timespan of the maternity leave, major promotions, partnerships and pay rises can occur, which can make the childcare vs income maths skewed towards the parent not on leave (most of the time the father). This can be exacerbated by the arrival of a second child, essentially putting the stay at home partner back by three or more years (including the time it takes to adjust from work to stay at home back to work again). Taken as a single data point it makes sense if parent A is earning more than parent B, then parent B should stay home. But it needs to be considered over life time earnings.

CT: In her book, Lean in, Cheryl Sandberg describes childcare costs in the same light as university fees, an investment in future earnings rather than being viewed as a one off cost and in the long run women who return to work earn more than those who take longer breaks. We invested in childcare so that when the children were older I still had a career. Nine years and two children later, I have not only caught up with my husband financially but have actually overtaken him. You don’t need 15 years of academic and pharmaceutical training to mush up vegetables and then watch the same vegetable mush being thrown across the room. But as a professional the skills, networks and kudos you have spent those years developing are easily lost.

JT: This year, for the first time in our working lives, my salary is less than Charlie’s. People have asked whether it makes me feel emasculated and unempowered. The truth is that it has been liberating. I have colleagues who are the sole bread winner, exponentially increasing the pressure of failure at work. I on the other hand have a fall-back position, if my job collapses, the mortgage will still be paid and food will still be on the table. This has given me creative freedom, and actually made me more productive.

Bring balance to the force

So what can be done?

So far, so easy? But now shrink the margins – the difference in commute is only 15 minutes, the unbalanced childcare extends to 2, 3, 6 months. Who gives first, whose set point is lower, to whom should it be unbalanced? Like salaries, the snap shot is probably misleading and career balance should be viewed as a career average rather than a single point in time. This does have an implication, if your partner took at least 6 months off as maternity leave, you will probably have to swallow the odd solo bath time! Removing friction can help here, big holidays are nice but using that money to get someone else to clean the house means fewer arguments about the dishes that neither of you want to do after a long day.

In conclusion, we are in no way saying that having both parents work is best, what we are saying is that for those of us who choose this path, it would be nice if it was a bit easier. We believe there are ways of making it more straightforward with more productive and happier workers and parents. Ideally, there would be less pressure on mums to stay home and not work; but equally importantly there should be more support for dads who want to be involved in raising their own kids.

Dr Charlie Tregoning joined the Wellcome Trust in 2014 and is currently Head of the vaccines priority platform after leading the funding response to the Ebola epidemic and overseeing the Immunology portfolio. Charlie has a PhD in Immunology and investigated mast cell function in respiratory disease and parasite infections as a postdoctoral fellow at Imperial College London. She then continued her interests in respiratory disease as a laboratory head at Novartis in target identification and validation on innate immune responses in respiratory exacerbations before joining Wellcome.