COVID and lung health: patient experience and what comes next? 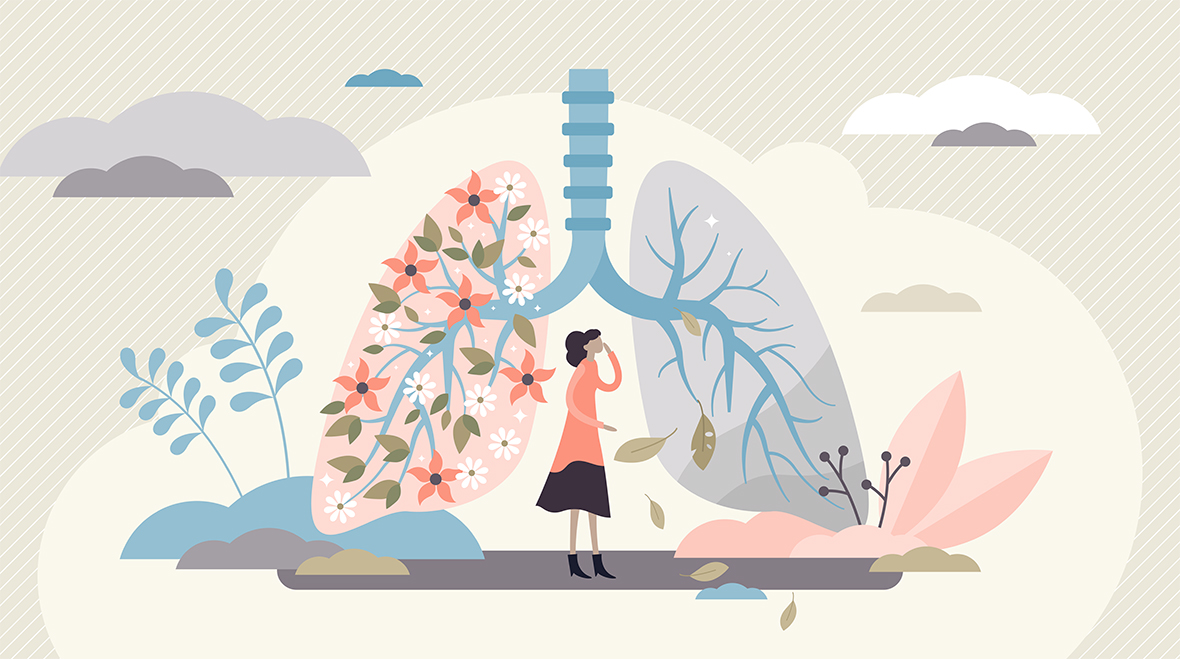 The pandemic has been a huge challenge for people with lung disease – Dr Nick Hopkinson outlines what needs to change to provide them with the required support.

The COVID-19 pandemic has had a double impact on people with lung disease – both the impact of the condition itself as well as measures to avoid it on individuals and the impact on access to healthcare. COVID-19 is a respiratory infection, with people with COPD and severe asthma among those who are the most vulnerable. Many people with these conditions have spent a year shielding to avoid it.

Data from patient surveys by the Asthma UK and British Lung Foundation Partnership early in the pandemic found high levels of anxiety, with four key themes emerging from survey responses:

Many patients reported that their care had been disrupted, with reduced support available and face to face appointments replaced by remote options. END_OF_DOCUMENT_TOKEN_TO_BE_REPLACED

Read COVID and lung health: patient experience and what comes next? in full

A smoke-free country: how will we get there?

The Government recently announced plans to create a smoke-free society by 2030 – Dr Nick Hopkinson outlines some of the steps towards achieving this ambition.

Tobacco smoking remains a huge public health issue. Although population smoking rates continue to fall – now down to 14.4% of adults – smoking is still responsible for around 100,000 deaths per year in the UK, and for around half the difference in life expectancy between rich and poor. Smoking rates are high in areas of deprivation, in people with mental health problems and among people who identify as LGBT.

The Government’s recent green paper, Advancing our health: prevention in the 2020’s, although in many areas light on detail, funding, delivery and ambition, does set out some important markers on smoking and some potentially interesting developments around funding tobacco control. END_OF_DOCUMENT_TOKEN_TO_BE_REPLACED

Read A smoke-free country: how will we get there? in full

Can we trust the tobacco industry?

Originally published on Dr Nick Hopkinson’s blog and reproduced here with permission, this post looks at the Tobacco Industry’s dark history of appropriation and subversion of science.

“It ain’t no new thing” sang Gil Scott Heron in 1972, condemning the appropriation of black culture by white recording artists. A recent research paper published in Tobacco Control throws light on Tobacco Industry appropriation and subversion of science. Their goal, to prevent or delay measures which reduce their ability to market products that are among the leading causes of death worldwide (1). END_OF_DOCUMENT_TOKEN_TO_BE_REPLACED

Read Can we trust the tobacco industry? in full 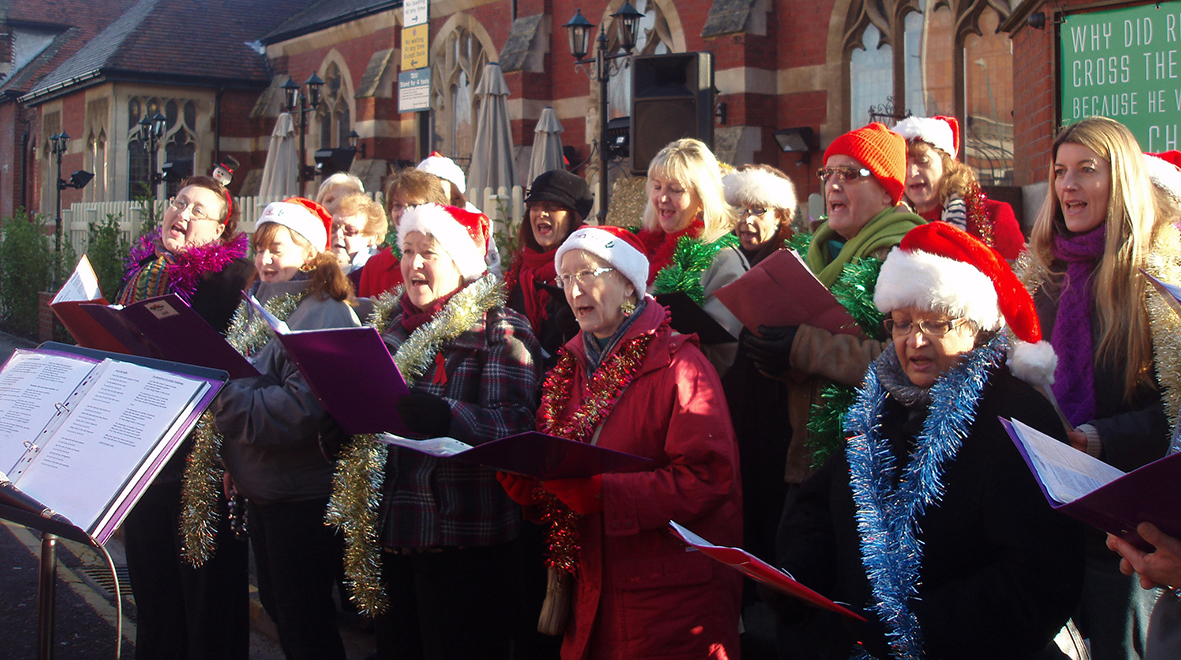 In this post, Dr Nicholas Hopkinson looks at the benefits of singing for people with respiratory conditions such as COPD.

Singing carols is a big part of Christmas cheer, but not many people realise that singing can also be helpful for people with lung disease. COPD is an extremely common condition – there are 1.3 million people with this diagnosis in the UK. Existing treatments help to some extent, but do not reverse the underlying pathology, meaning that even with optimal care many patients remain breathless with activity limitation and poor quality of life. This symptom burden represents a major area of unmet need. Singing for Lung Health (SLH) groups are a potential way for patients to gain skills to improve control of their breathing and posture, reducing symptom burden and enhancing wellbeing. END_OF_DOCUMENT_TOKEN_TO_BE_REPLACED

COPD, chronic obstructive pulmonary disease, has traditionally been thought of as an irreversible and somewhat hopeless condition. Many patients with COPD may be missing out on the possibility for a dramatic improvement in their condition. They deserve better.

COPD, is a common and important condition. There are 1.3 million people with a diagnosis of COPD in the UK and it’s now the third leading cause of death worldwide. The main symptoms are breathlessness, cough and sputum production.

The term COPD encompasses a range of pathological processes, usually caused by smoking or inhaling other noxious materials. It includes chronic bronchitis – inflammation and damage to airways as well as emphysema – destruction of the lung tissue itself and damage to the blood vessels in the lung. In emphysema the walls of the alveoli (air sacs) break down. The lung tissue loses its elasticity and becomes baggy, and air gets trapped in the lungs making breathing uncomfortable. In some people the condition is caused by alpha one antitrypsin (A1AT) deficiency; the inherited lack of a defensive enzyme, which makes their lungs much more vulnerable. END_OF_DOCUMENT_TOKEN_TO_BE_REPLACED