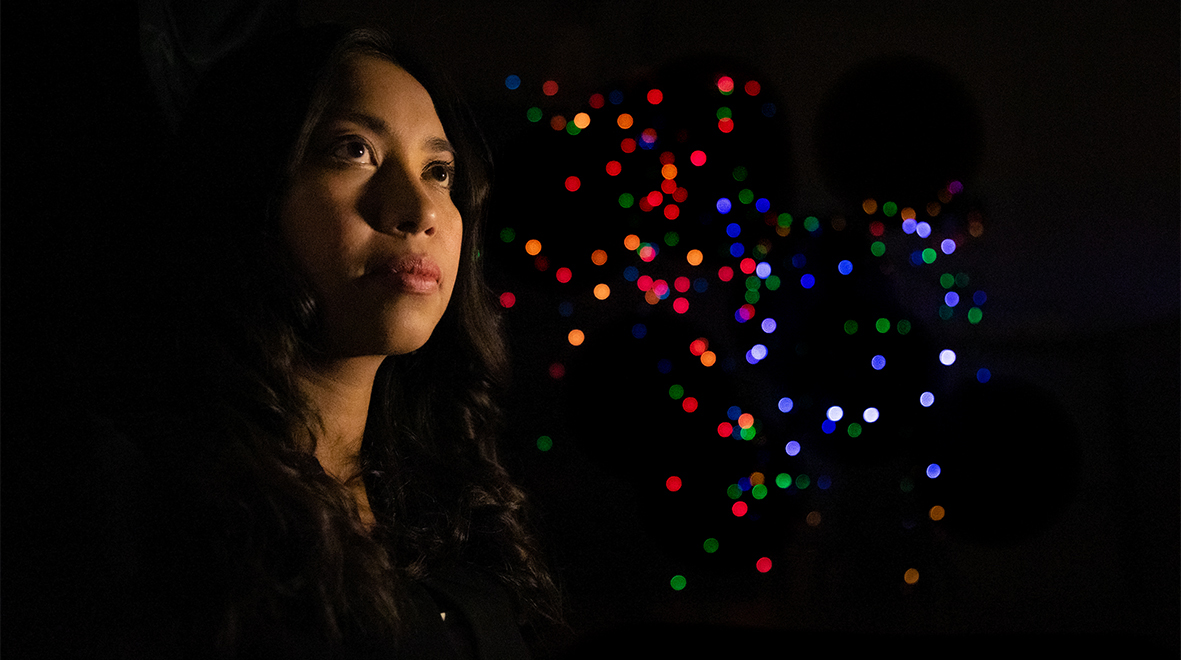 Some people are often surprised to hear that I’m a General Surgeon (speciality trainee) with a significant social media presence – over one million followers across Twitter and Instagram. I use social media to communicate what I’m passionate about, and that is an evidence-based approach to lifestyle medicine and disseminating accurate health information.

As the internet has matured, social media has developed and become an intrinsic part of many people’s lives. Some commonly use social media as a trusted source of information or news. But in the current climate, fake news or misinformation spreads like wildfire on social media, making it hard for individuals to see the true picture without checking sources.

Despite this, social media is a quick and effective way to spread scientifically proven, correct health information. That’s why I think medics and other healthcare professionals have an important role on social media to provide accurate medical information and to debunk myths and fake medical news.

I have been using my presence on social media to disseminate accurate information about physiology and how the human body works so that it is easily understood by the public. I’m also passionate about sharing advice to the general public based on proven scientific evidence. This approach aims to educate and create public awareness so that Malaysians – the core of my followers – and others are adequately informed to make smart decisions regarding their health. 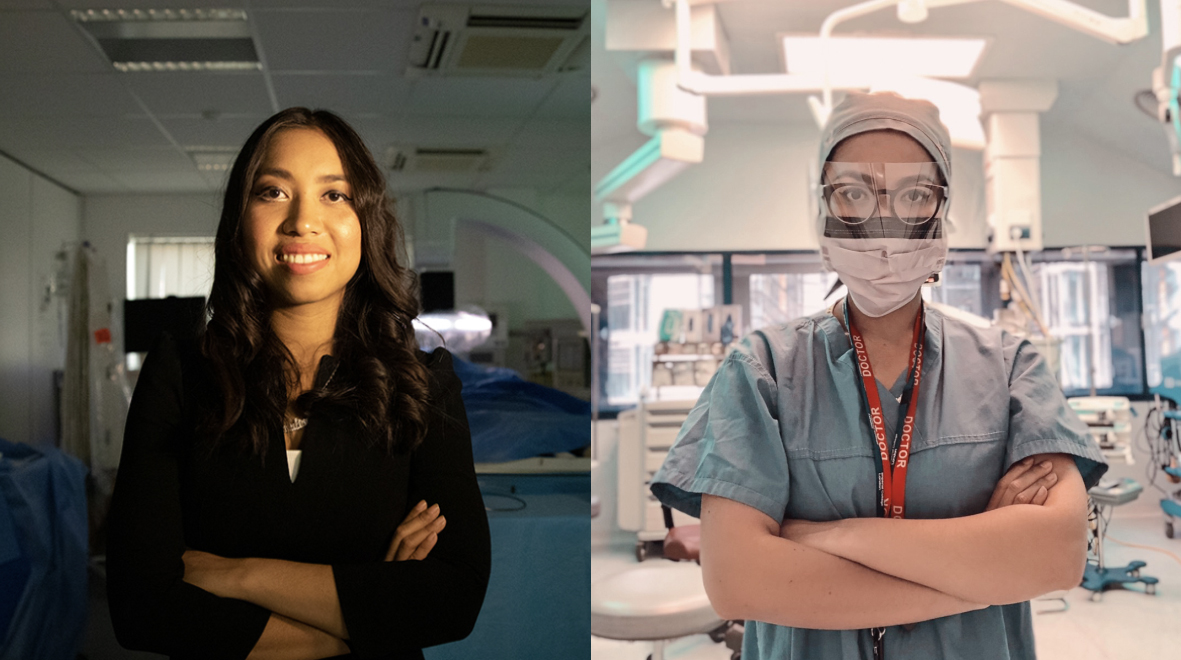 The rise of social media has facilitated a new industry – social media influencers – where businesses sponsor influential people on social media to produce content. This is reported to be worth USD 8 billion annually but still has minimal regulation by the authorities.

‘Insta-famous’ influencers promote a multitude of pseudoscience products, harmful and miraculous multi-cure products, as well as dubious medical practices. For example, multivitamin intravenous therapy has become an increasingly popular trend, even though limited clinical studies have been carried out to verify the alleged health benefits to consumers. In September, Instagram launched a ban on toxic weight loss products and cosmetic surgery promoted by the likes of Kim Kardashian and other social media influencers. This initiative is a positive step towards protecting users, although influencer marketing is still very much the ‘Wild West’.

Companies pay celebrities to endorse medical products and target the demographics most susceptible to engage. There is a regulation in Malaysia to control overclaim products but the regulators need to tighten its implementation as there is a rising trend of harmful or unethical health products that do not consider the consumer’s safety. The regulation also needs to be updated as it was created in 1956! As ridiculous as it may sound, recently I have been arguing against a herbal product called Jamu taken orally – or vaginally administered! – claiming to tighten the vagina.

Miracle cures and products offering a quick fix are very popular in Malaysia, my native country, despite not having any clinical studies. They have long been advertised on mainstream media but are now available for immediate purchase on social media. Some of these products offer quick, guaranteed ‘cures’ for diseases including diabetes, chronic kidney failure and cancer.

Harmful skin whitening products containing mercury are also abundant across Asia but pose a significant risk to health. Personally, what I can remember as a child growing up in Malaysia, is society favouring fairer skin aesthetically making many darker children feel inferior about themselves. This epidemic is a worrying trend as it frequently contributes to a myriad of health problems for uninformed customers.

Anti-vaccination groups are also very active on social media, and they have become more vocal and antagonistic around the world. So, the presence of medical doctors and scientists on social media is important to counter their false allegations and fearmongering relating to vaccination. Reminiscent of the MMR hoax of the 90s in the UK, there are anti-vaxxers in Malaysia who believe there is a link to autism. It saddens me to still see the infamous Lancet paper by Andrew Wakefield being referenced in arguments against vaccinations. There are also anti-vaxxer groups who promote scaremongering related to adverse events following immunization by giving false and misleading information about the issue.

A group of Malaysian doctors and I wrote statements on our social media accounts to counteract their misleading information and explain the concept of herd immunity, and strongly advocate vaccination.

As well as educating the general public, social media can also be used to teach medical students. I regularly do Q&A sessions either on Twitter or Instagram where I do viva sessions with a few medical students as practice for their exams. The sessions are published live on Instagram and can be watched by my followers, not only in Malaysia, but across the world.

The power of social media

To date, a personal highlight of using social media was last summer when I became involved in a crowdfunding campaign – which went viral – for a baby with germ-cell tumour to have surgery in London. Having been told the cancer was inoperable in Malaysia, I helped the parents with the logistics and arranging the surgery in London. Against the odds, the operation was a success and the baby is recovering well back home. This was reported on the front page of Malaysian newspapers with the Prime Minister visiting to meet the team! During their time in London, I got to know the family and have become very special to me.

Looking ahead to the future

My aim over the next year is to produce an educational digital application and website for school children to educate and raise awareness among the younger generation on a wide range of general health issues.

The internet and social media can be a volatile environment, but I will not be cowed or intimidated by a minority few who spread hate as they are outnumbered by the positive community that exists on social media. It is important to stay focused, ignore the trolls and negativity and provide evidence-based medicine as a source when making a statement. My objective is to help my fellow Malaysians and others around the world, and I would encourage others in positions of authority to do the same.

For further guidance, please refer to the GMC’s Doctors use of social media document.