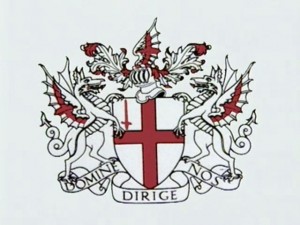 Way back in 1986, Bruce Sayers, then Dean of City and Guilds College, asked me to make a video which would give a view and a voice as to how C&G was connecting with Industry. Ten final year C&G students were interviewed and their opinions sort on both industry and their future careers. The then president of the Imperial College Union, Christine Taig fronts the video. Peter Moore was then the Careers Advisor for Mechanical Engineering and had studied some of the reasons why graduates did not want to actually work in industry after leaving college. It ends by making the point that then, in 1986, 20-30% of C&G graduates ended up in non-techincal jobs.

As usual there are some nice 1980’s stock footage shots of the college. The sequences with Christine Taig were of course shot years before the many changes across campus that built the Faculty Building and lost the grass and trees area, then called Dalby Court. You’ll see the view across that area and with Mechanical Engineering clearly in total view and this is how it would have seen, when the area was first built and designed.