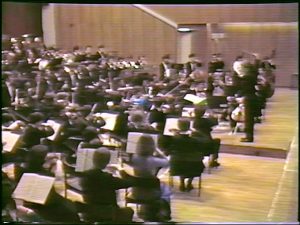 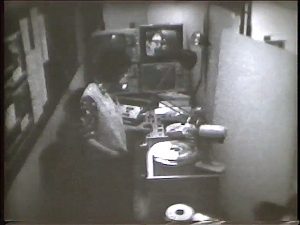 Keep checking the Video Archive Blog for some newly discovered videos from 1970 and 1982.

See the origins of the college TV Studio in Electrical Engineering when it first started in stunning black and white! Also see a very youthful Richard Dickins conducting the college orchestra way back in 1982 in the college Great Hall.

Every week I seem to find something new, hidden away on a reel of videotape.

From the Arithmometer to Electronic Arithmetic – 1998

On the 29th January 1998 a series of presentations and talks were given during the Chapman/Whitehead memorial meeting. One of these presentations was given by Anne Barrett from the Imperial College Archives. Her presentation was “From the Arithmometer to Electronic Artihmetic – The History until 1955.

Anne also mentions the construction, by college members in the 1950’s, of the Imperial College Computing Engine the ICCE 1.

Read From the Arithmometer to Electronic Arithmetic – 1998 in full