New Discoveries from the past 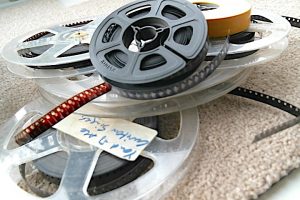 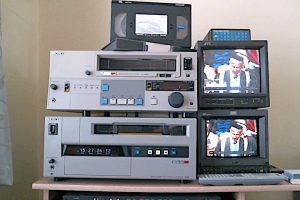 Read New Discoveries from the past in full

One of the great benefits of having offered to help save the large videotape archive of STOIC, can now be seen here. In May 1979 the traditional president’s ‘handover’ ceremony for the City and Guilds Union took place on the steps of the Albert Memorial.

Also featured and captured on tape was the guilds ‘Boomalaka’ cry. Making an appearance too are ‘Spanner and Bolt’ the union mascots. I’m very much hoping that when I can fully investigate all of the videotapes that there will be more items like this one, that captures the life and history of Imperial students.