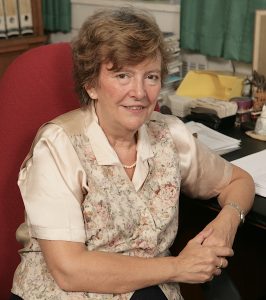 With the announcement from Buckingham Palace that Prince Philip (1921-2021) has sadly died, I thought I’d look back at two visits by him to Imperial College events.

Strictly speaking, the first one is not an actual visit to the campus but rather to the 1985 City and Guilds Centenary dinner held at the Guild Hall in London. He was the special guest and main speaker at the dinner and this was what he said.

During the Imperial College 2007 Centenary Celebrations a ceremony was held in the main entrance. The college conferred on Prince Philip the Degree of Doctor of Science. Lord Kerr was, at the time, Chairman of the Court and Council, the Rector was Sir Richard Sykes.

This section looked at “Life at Wye” 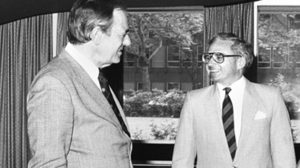 His recording formed part of the Imperial College centenary celebrations held during 2007 and this is the first time that recording has been seen in full. It’s a great insight into some of the working of the college during his time in office. There are also plenty of stories and memories of things he was involved with. The photo shows him with former Rector the late Lord Flowers. 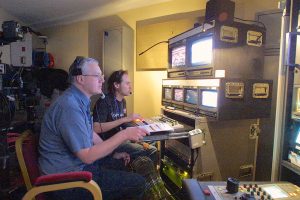 This post is a real example of something I thought, like many videos, was lost for ever. Just for fun, back in 1970 I shot some black and white 8mm film of the fledgling TV Studio. We had the ability to add an incredibly small magnetic stripe to the edge of the film allowing us to create a sound track. It’s all rather amateur because I had to record the track in ‘real time’ and put it directly onto the sound stripe, hopefully in sync with what was happening, as far as the pictures were concerned that is.

The film gives a behind the scenes view of what we had then created in the studio. We had little or nothing to work with and the original cameras were basic to say the least, but we managed. That’s me in the picture on the right with one of those cameras. You’ll see the array of old monitors and the Ampex video recorder too. Nothing really exists from that period except the rare recording with former Rector Lord Penney. I did however shoot some film from the TV screens and although there’s a strong flicker it does at least record what was going on.

The film captures the changes into something that was to become more like a TV Studio. I had the film, but had never bothered to try to get it on video. When the studio closed in Feb 2007 most of the equipment was put into a skip, but I made sure I kept the Eumig 8mm sound projector as this would be the only way to play back the sound track. This actual projector was used to record the track in 1970. I never thought I’d be able to rig it all back up and get the sound track off, but I did. A little bit of modern post production has improved the sound a little. So, here for the first time in 46 years is that film which captures another small part of the Imperial College history. 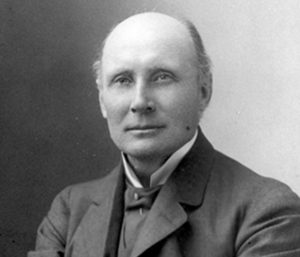 This 24 year old video will bring back memories for those who can remember Imperial’s South Kensington campus before all of the rebuilding work and many changes began. Back in late summer 1992 I shot some stock footage around the campus for inclusion in videos we were currently making. This is just a small selection of campus views and I intend to find others, shot prior to this current video.

I’ve not added anything to the sound track, so what you’ll hear are the sounds of Imperial as well as the sights.